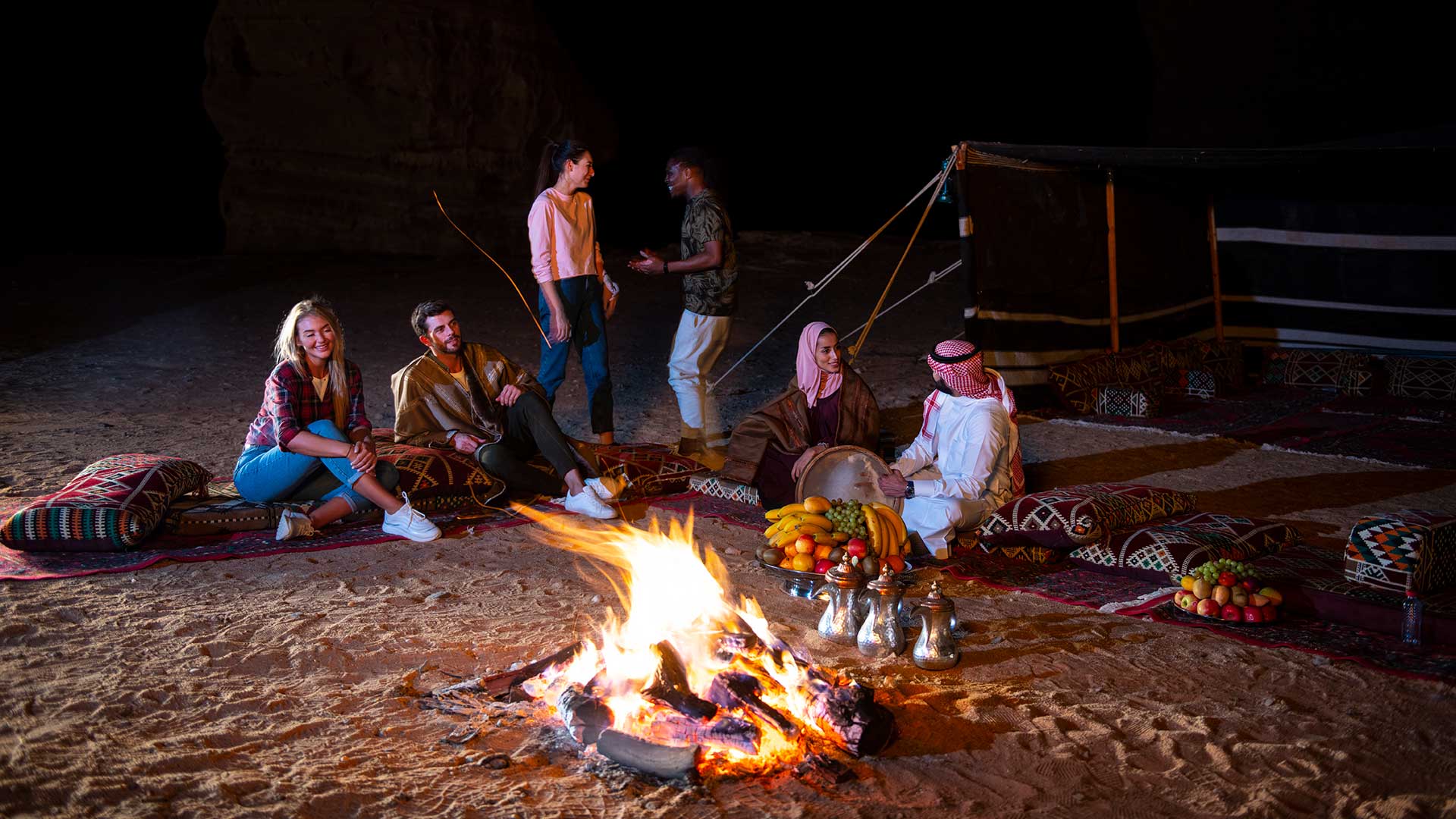 Saudi Arabia has banished bonfires in gardens and other public places due to safety concerns, local newspaper Sabq reported.

First-time offenders will be fined SAR100, while a SAR200 fine will be levied on repeat offenders, Saudi minister for Municipal and Rural Affairs said.

The ministry said the fines were part of regulations for public conduct that came into effect in September this year.

Setting up alfresco fires, as part of public outings, is a prevalent practice in Saudi Arabia.

Read: Everything you need to know about visiting Saudi as a tourist