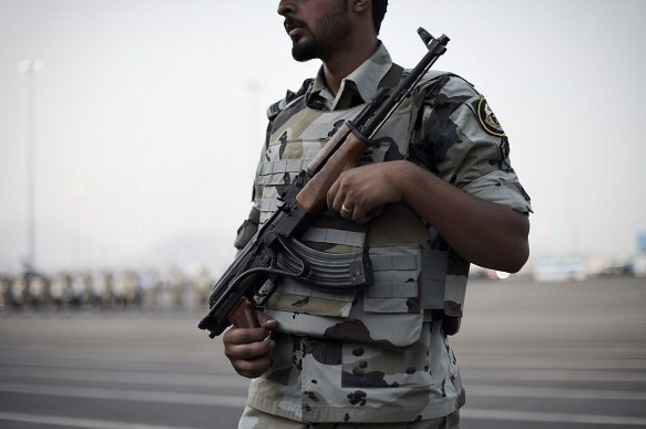 Saudi Arabia has announced the formation of a military alliance of 34 Islamic countries to fight terrorism in the region, according to a statement from the official Saudi Press Agency.

The coalition, led by the kingdom, will have a joint command centre in Riyadh that will coordinate military operations to combat terrorism, according to the agency

Officials said that more than 10 other Islamic countries, including Indonesia, have also expressed their support for the alliance.

The exact scope of the coalition was unclear but the statement indicated that it was to protect the stability of the Gulf countries.

“Acts of corruption and terrorism cannot be justified in any way, and hence it should be fought by all means and collaboration should be made to eliminate it because this is cooperation in righteousness and piety,” the statement read.

The anti-terror coalition comes as Saudi Arabia and other Gulf countries play an increasingly active role in the region’s geopolitics. The kingdom is currently leading a coalition of regional players in Yemen, where local forces are battling Shi’ite Houthi rebels.

In addition, Gulf countries are part of a coalition led by the United States currently conducting air strikes against the Islamic State in Iraq and the Levant. The militant group has inspired a number of suicide bombings in Saudi Arabia and Kuwait while urging supporters in the region to stage more attacks against their governments.

The anti-terror alliance comes after US President Barack Obama called for more military contribution from allies to destroy ISIL.

However, at a press conference, Saudi’s defence minister Mohammed bin Salman said that the new military grouping will not focus solely on ISIL but any terrorist group that threatens the peace and security of Arab countries.