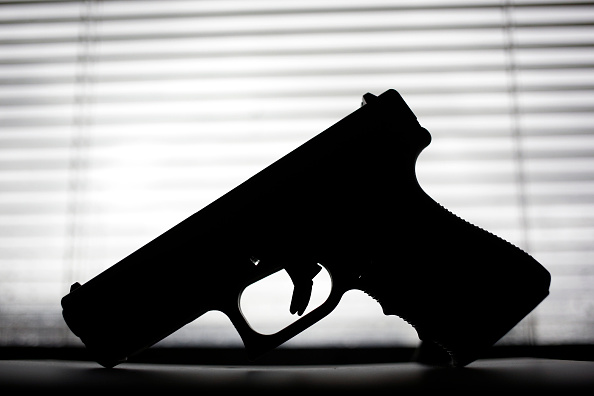 Citizens and residents are called to take advantage of the one-year period, beginning Sunday July 1, to avoid punishments including fines and imprisonment.

Anyone with an unlicenced weapon or ammunition can visit the Ministry of Interior website (www.moi.gov.sa) for further details.

Saudi Arabia has the fifth-highest rate of guns per capita in the world at 35 per 100 people, according to data acquired by GunPolicy.org mainly based on surveys from 2007.