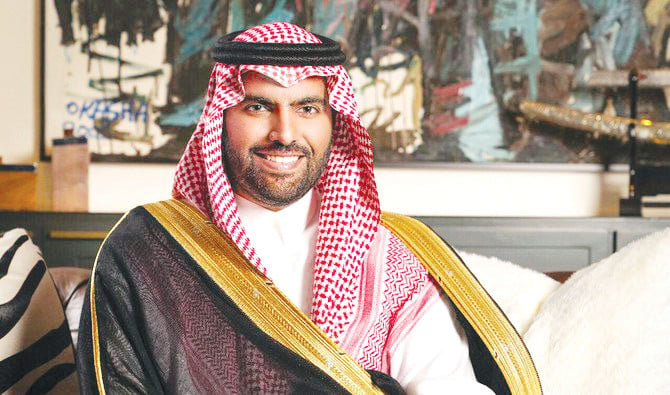 Saudi Arabia will offer international artists the opportunity to take up residency in the kingdom for the first time, in a landmark ‘cultural residency’ scheme.

The initiative was one of several announcements at an event in Riyadh on Wednesday to launch the Ministry of Culture’s vision and strategy for the future. Other schemes include art prizes, scholarship programmes and a culture fund to support artists.

The announcements have been seen as a key part of Saudi’s major Vision 2030 diversification plan, launched by Crown Prince Mohammed bin Salman in 2016. Culture and entertainment have been identified as sectors that could help drive the country away from oil dependency.

Speaking at the event, the Minister of Culture, Prince Badr bin Abdullah bin Farhan, said: “Today marks a turning point in the history of our nation. It is rare that a nation undergoes such a massive revival of its culture.

“The transformation of arts and culture will benefit all Saudis, young and old, from every corner of our country.  It will help build bridges of understanding.  And for our children, we will build a Saudi Arabia where their creative spirits can flourish.”

On the ministry’s Twitter account, he added: “The Ministry will work to enable creatives and intellectuals and harness their potential.

“We will work to promote culture as an enabler of coexistence and peaceful dialogue, and we are marching confidently towards a promising future.”

The Culture Ministry also tweeted a statement from Crown Prince Mohammed bin Salman saying: “We take immense pride in the historical and cultural legacy of our Saudi, Arab, and Islamic heritage.

“Our land was, and continues to be, known for its ancient civilizations and trade routes at the crossroads of global trade. This heritage has given our society the cultural richness and diversity it is known for today.”