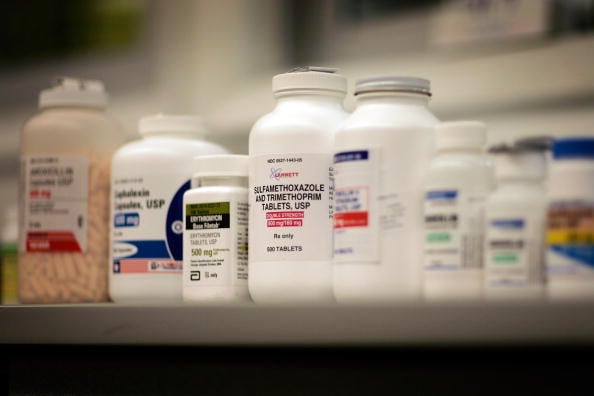 Saudi Arabia’s Ministry of Health has reportedly given permission for women to work in pharmacies and herbal medical stores.

Saudi Gazette cited a source as saying the ministry would start issuing licences to women for both types of premises as well as optical stores within shopping centres.

However, they will not be allowed to work alongside men, meaning the entire staff must be female.

The Ministry of Health and Ministry of Labour and Social Development will both monitor working conditions, according to the publication.

“I have criticised the Ministry of Health before for only allowing men to work in optical stores. Women also study ophthalmology,” former member of the Jeddah Chamber of Commerce and Industry, Aisha Natto, told Saudi Gazette.

The kingdom has around 13,000 women that are qualified to work in optical stores.

“Women should be empowered to overcome unemployment and the country already allows women to specialise in the field of ophthalmology,” she added.

The kingdom has been seeking to open up more job opportunities to women to increase their participation in the economy.