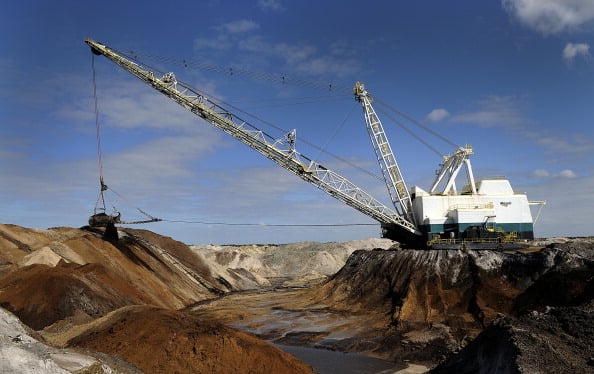 Saudi Arabia is finalising a mining strategy aimed at raising annual mining revenues to SAR240bn ($64bn) by 2030 its energy, industry and mineral resources minister had said.

Arab News cited Khalid Al-Falih as saying the kingdom aimed to more than triple the contribution of its mining industry to GDP by 2030.

“We have a good position in energy. We have good infrastructure and we need to make sure that our labour is competitive as well,” he told reporters on the sidelines of an industry conference.

Al-Falih said the industry was experiencing a period of “excess capacity” and “low profitability”, referencing heavy aluminium production in China that has driven down global prices, but he expected a boom period in the coming years.

“The best time to invest is around this time when the costs are low but it needs to be incentivized by the government. So you need to make sure you are competitive across the cycle,” he added.

The new mining strategy is planned to be implemented early next year as part of the Vision 2030 reforms to reduce the country’s reliance on oil.

Next week Saudi’s King Salman will open one of two new industrial cities specialised in mining at Ras Al-Khair.

The city will include an alumina plant and aluminium smelting unit, according to Saudi Gazette.

The other city will, Wa’ad Al-Shamal in the northern region, will be focussed on phosphate production.

He was cited as saying the kingdom now produced enough Portland cement, gypsum and other basic construction materials to meet local demand.

State-controlled mining firm Ma’aden has said mining will generate SAR97bn annually and create 5,000 jobs in the next five years.