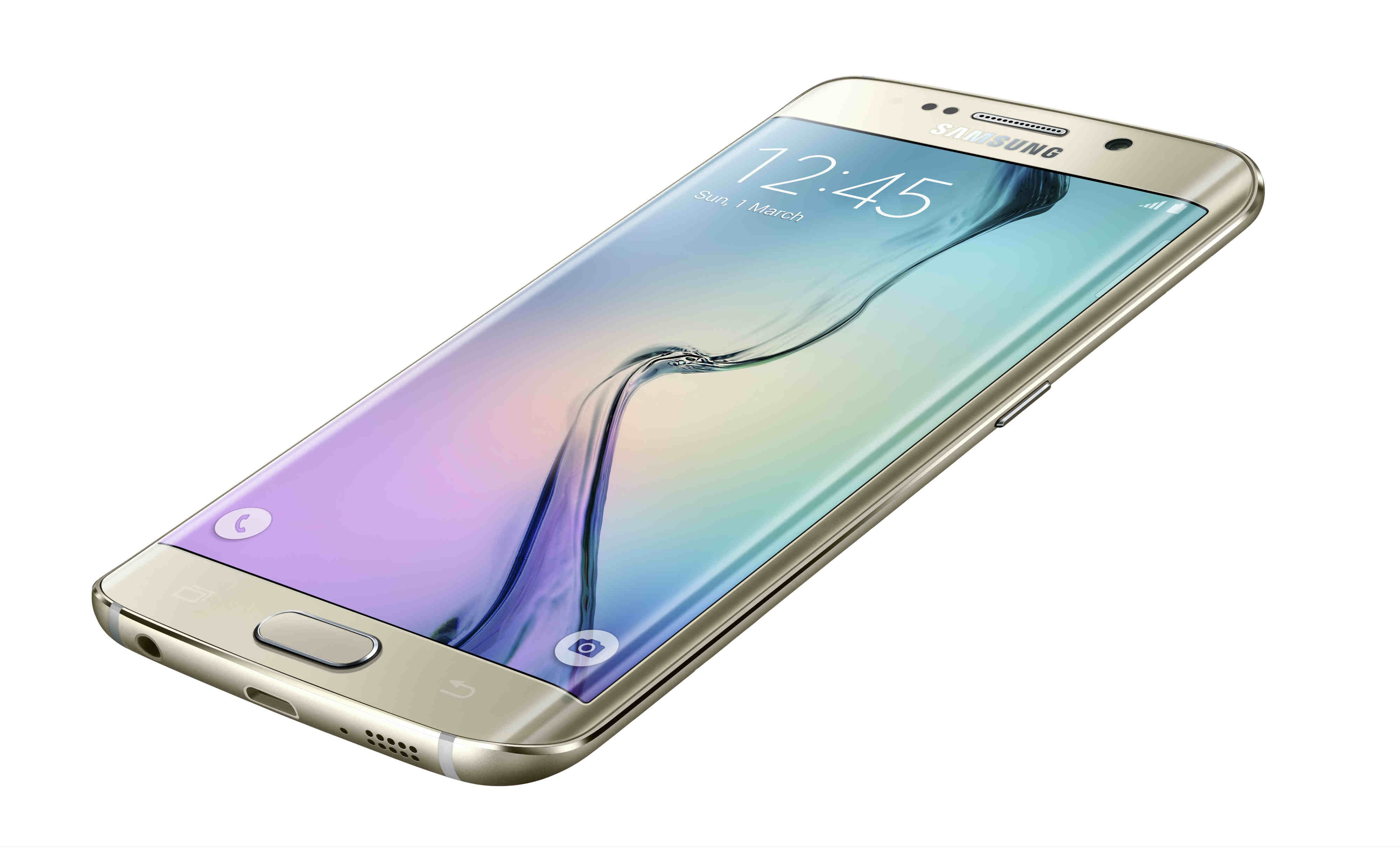 Samsung has unveiled its next generation of flagship smartphones, the Galaxy S6 and the Galaxy S6 Edge, as it looks to turn around its fortunes in the premium device space.

Similarly to its Note 4 device, the South Korean smartphone manufacturer has opted for two versions of the S6, one straight edged and the other boasting curved edges on the display.

Since launching yesterday evening in the build up to the Mobile World Congress event in Barcelona, both devices have received acclaim for their visual appearance, which differs significantly from the previous S5, although comparisons have been made with Apple’s iPhones.

The S6 utilises a flat display, metal frame and glass front and back panels, while the S6 Edge is similarly constructed only with curved edges on the left and right of the display, identical to the one seen on last year’s Note Edge.

Both are entirely metal and glass, doing away with the plastics criticised in previous Samsung devices and will command a premium price tag, with the S6 Edge the more expensive of the two.

Samsung claims the devices will charge 1.5 times faster than the Galaxy S5 via USB and boast a speaker that is 1.5 louder than their predecessor.

However, some previous features have been done away with, including expandable storage via micro SD card, waterproofing and removable batteries. The manufacturer also claims to have cut back on software features on both devices, which utilise a version of Android 5.0 Lollipop, by 40 per cent.

The S6 and S6 Edge will be available internationally from April 10 in a variety of colours, including White Pearl, Black Sapphire, Gold Platinum and one unique to each device, Blue Topaz for the S6 and Green Emerald for the S6 Edge.

Samsung also used yesterday evening’s event to declare its intentions in the mobile payment space with its new programme Samsung Pay equipped on both devices.

The system allows purchases at any retailer with a standard credit card swiper and works with NFC tap-to-pay systems, authenticating through the inbuilt fingerprint scanner.

Samsung said the system would work with VISA and Mastercard and be accepted by 90 per cent of retailers, although it won’y be available until the summer, a few months after both devices hit the shelves.