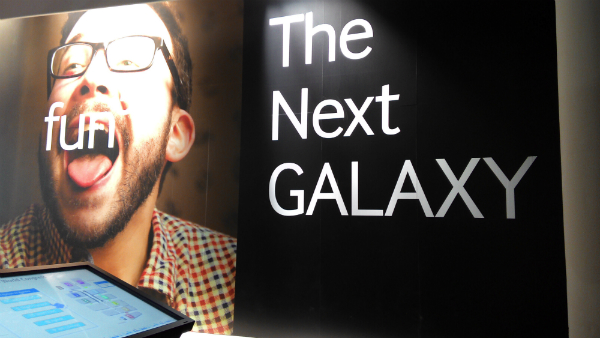 The Galaxy S8 will be unveiled at a launch event on March 29, the company announced in Barcelona on Sunday.

The company typically uses the annual Mobile World Congress event in the city to launch its flagship device each year but has opted not to in 2017.

This is to allow extra time for quality control after the manufacturer was forced to recall and discontinue its last major device, the Note 7, after several units caught fire due to overheating.

But if the company wanted to use the event to forget the troubles of 2016 it was unable to.

Members of environmental group Greenpeace rappelled down the side of event venue the Palau de Congressos de Catalunya ahead of the press conference on Sunday in protest of the disposal of the device.

Outside of news from its smartphone line, Samsung used the launch event to unveil its latest tablets the Galaxy Tab S3 and Galaxy Book. 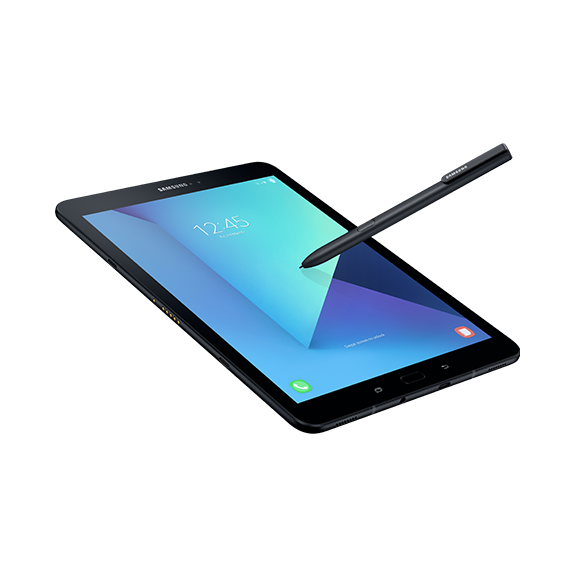 The S3 utilises a stylus and is designed for gaming, watching videos and more practical tasks with a keyboard accessory.

In the hand, the Android device feels almost like an enlarged version of the Note smartphones, with a 9.7-inch Amoled screen.

The specifications are also similar to the now discontinued Note 7, with a Snapdragon 820 chipset and 4GB of RAM. Although the battery is certainly larger at 6,000mAh battery.

Meanwhile, the book is Samsung’s latest attempt in the 2-in-1 professional tablet space occupied by Microsoft’s Surface. It comes in 10.6-inch and 12-inch display versions and utilises the Windows 10 operating system.

As a result, the specifications are more similar to a laptop, with dual Intel dual core processors and larger capacity internal storage, with up to 8GB of RAM and an up to 256GB SSD available in the 12-inch version.