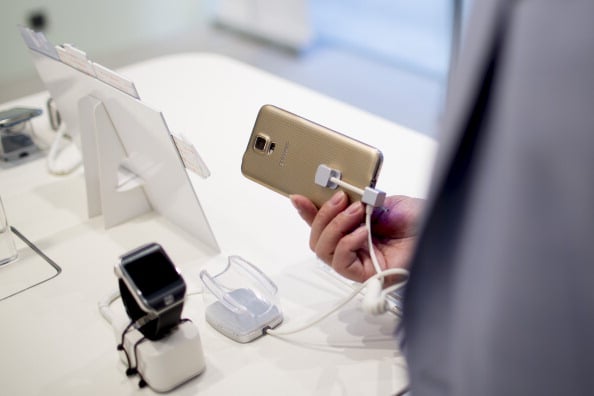 Samsung Electronics Co Ltd is developing a smartwatch that can make or receive calls without having to be tethered to a mobile phone, the Wall Street Journal reported on Friday.

Samsung, the world’s largest maker of smartphones, is in discussions with unidentified U.S., Korean and European telecommunications carriers about a so-called “watch-phone” that it hopes to unveil between June and July, the Journal reported, citing people familiar with the company’s plans.

The current crop of smartwatches, such as Samsung’s own Galaxy Gear, have to be linked to a phone to receive and send messages and perform other basic functions.

But the proposed watch-phone, which will run on Samsung’s Tizen operating software, can take photos and handle email independently and will come equipped with a heart monitor, the newspaper reported.

Major technology companies such as Apple Inc, Google Inc and Samsung are expected to be in a race to market wearable computing devices, like watches, to consumers this year.

It is unclear how much demand there is for gadgets such as smart glasses or watches, but industry insiders consider them to be the next phase in an increasingly saturated mobile device market.