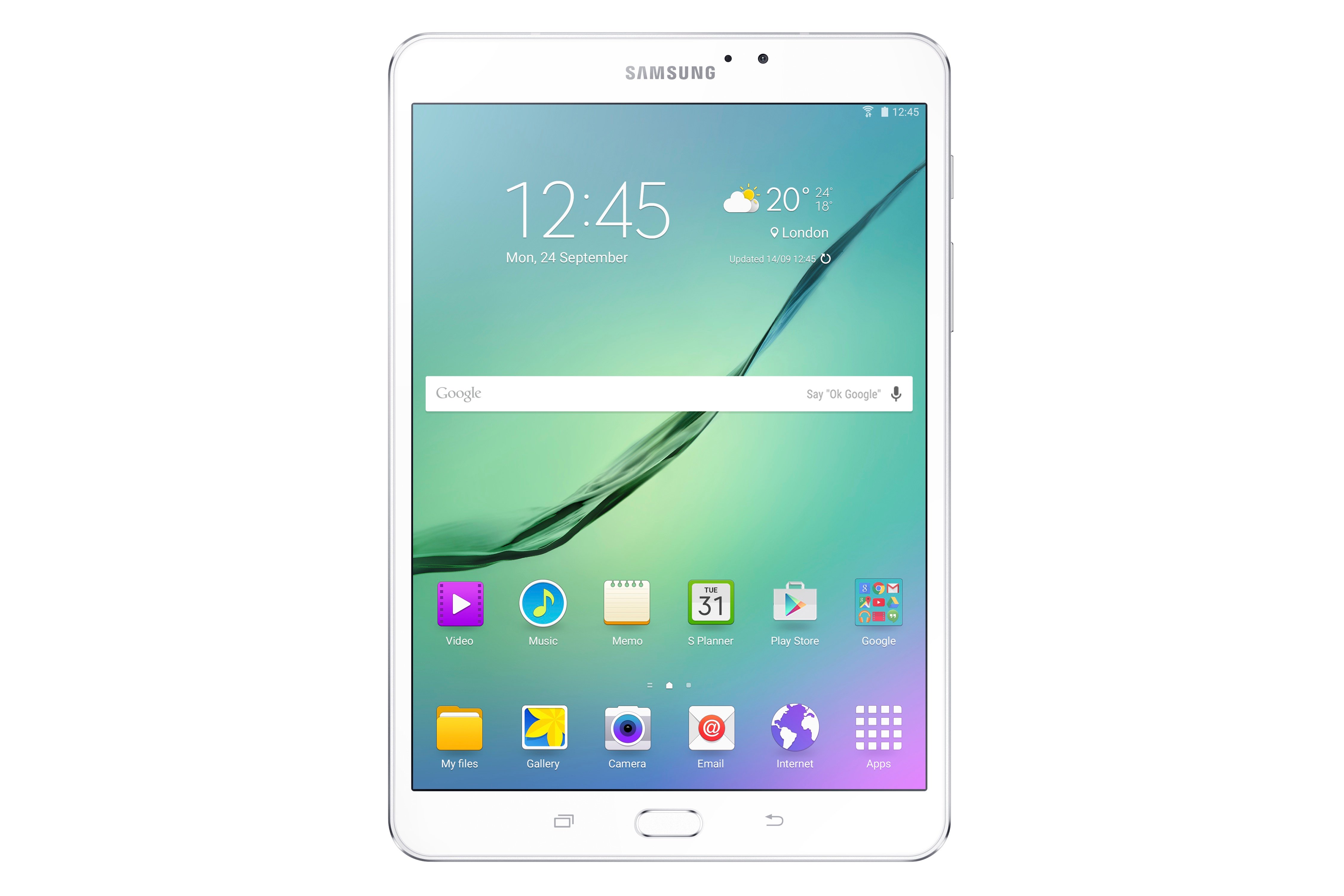 The manufacturer claims to have 29 per cent of the tablet market in the UAE by volume and 43 per cent by value.

Its latest device is claimed to be the thinnest and lightest on the market and comes in two sizes 9.7 inches and 8.0 inches.

Technical specifications on both devices are similar with quad 1.9Ghz and 1.3 GHz processors, 3GB of RAM and 32 or 64GB of storage expandable via a micro SD card.

The devices also offer 8MP and 2.1MP front and rear cameras respectively and use the Android 5.0 Lollipop operating system.

The S2 launch comes amid slowing growth in the global tablet market.

Shipments declined 3.2 per cent globally year-on-year to 76.1 million devices in Q4 2014, according to IDC.

The research firm predicts growth will slow to 2.1 per cent this year, reaching 234.5 million units, compared to the 4.4 per cent growth seen last year.

Samsung Gulf Electronics head of IT and mobile team Hayssam Yassine said the company would continue to bring new products to market as long as growth continued.

“As long as there is a market for it Samsung will invest and continue to bring new products,” he said.

Yassine said he expected the S2 to boost Samsung’s share in the premium tablet segment from the above 40 per cent claimed today.