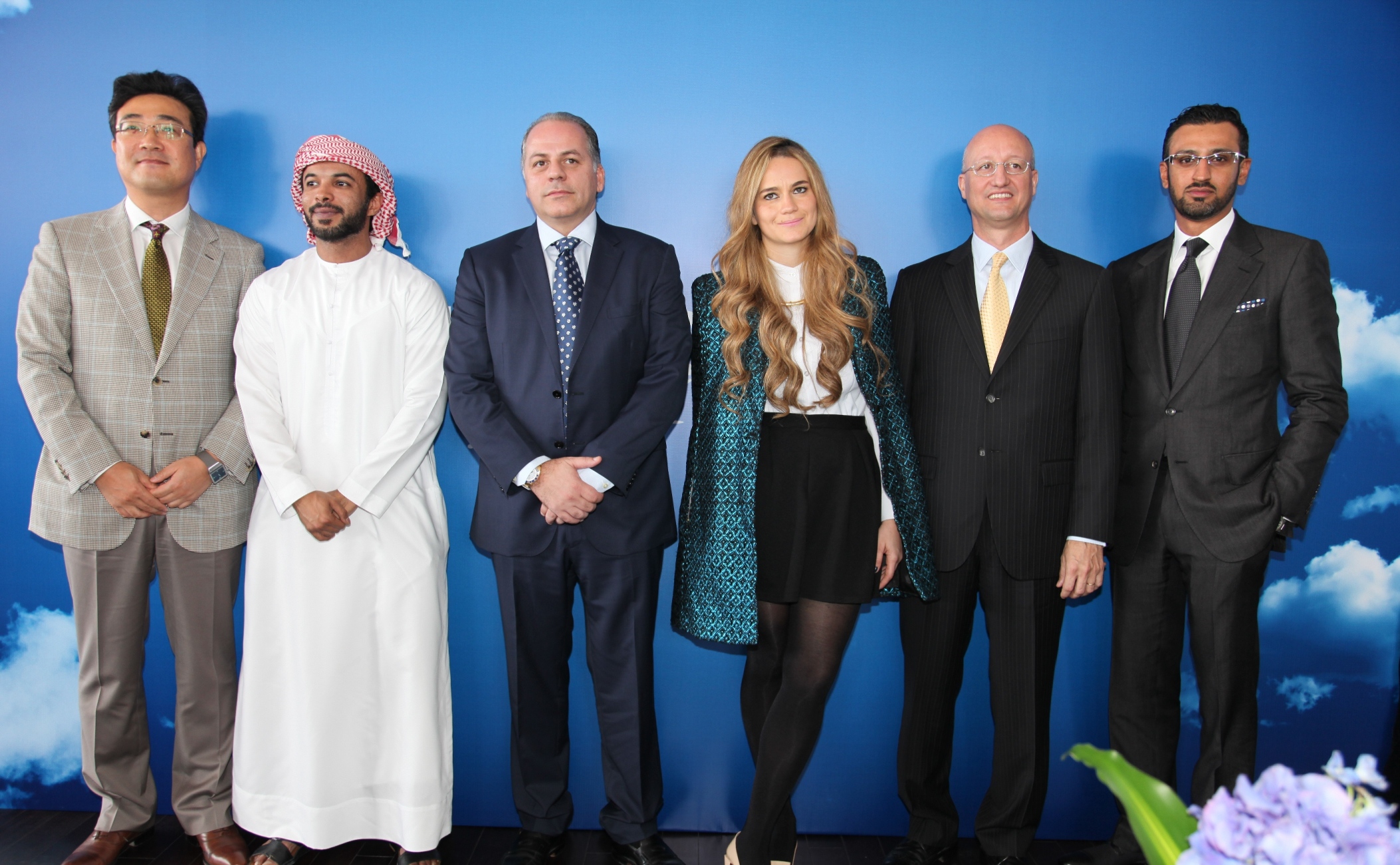 Samsung has joined forces with a group of local companies, including Just Falafel and GEMS Education, to foster the region’s entrepreneurial talent.

While the UAE is considered an ideal hub for regional expansion, setting up a business in the county is far from cheap, with a lack of funding often holding back startups.

Samsung is looking to support ideas from people in the UAE, Bahrain, Kuwait, Oman, Qatar and Yemen based on four categories: fashion, education, invention and start-ups.

One local business figure has been selected to mentor each category:

Following the initial gathering of ideas between January 20 and March 3 there will be a screening process with two ideas chosen from each category.

The announcement of the contenders and public voting for the best ideas will begin on Facebook on March 19 with the winners from each category announced on April 10.

When asked whether this meant popularity could be the deciding factor instead of finding the most viable idea, Marco Vocale, head of corporate marketing at Samsung Gulf Electronics told Gulf Business:

“True, but we really rely on a healthy spirit that should surround this campaign for people to be responsible and have responsible voting, of course there will be some mechanics that we will control to maximise fairness.

“I was mentioning before that there will be one vote per account per day but also we will provide guidelines on what are the key elements of a good idea without being too specific.”

The successful applicants from each category will receive funding of up to $35,000, training courses, mentoring, and a media platform for exposure.

Fadi Malas, CEO of Just Falafel, told Gulf Business he expects the best ideas to be the simplest.

“A lot of people tend to mistake themselves that to be able to have a successful idea it has to be very complicated. I think this is a misconception and this is why I always promote simplicity,” he said.