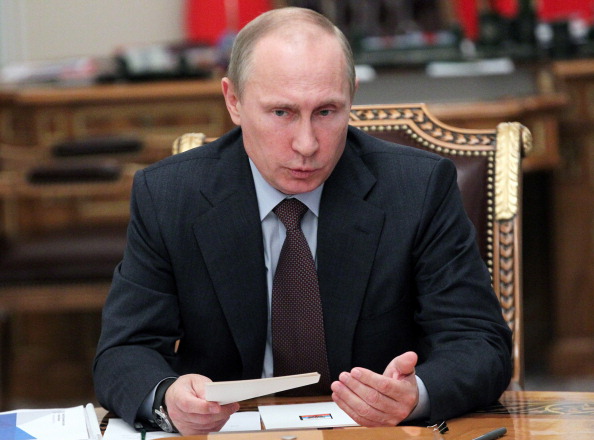 Russia has staunchly supported President Bashar al-Assad during the conflict, which has killed more than 100,000 people since March 2011, while Saudi Arabia has backed rebels trying to overthrow the Syrian leader.

The Kremlin said Putin and Prince Bandar discussed plans for a long-delayed international peace conference on Syria to be held in Geneva on Jan. 22. It did not say when the two men met.

“There was a detailed exchange of opinions on the situation in Syria, including in the context of preparation for the Geneva 2 conference,” said a statement posted on the Kremlin website.

Russia and the United States first announced plans for the conference in May. In September, they brokered a deal to rid Syria of chemical weapons after a sarin gas attack near Damascus in August, averting the possibility of U.S. air strikes.

“Positive dynamics in the international efforts to settle the Iranian nuclear dossier were noted,” the Kremlin said.

Putin and Prince Bandar previously met in Russia in July.