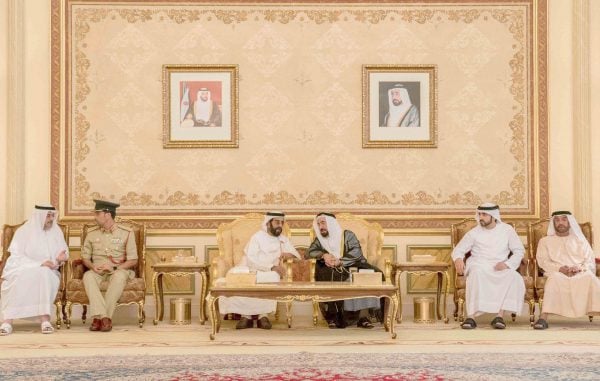 The death of the royal, who was the brother of Sharjah Crown Prince and Deputy Ruler Sheikh Sultan bin Mohammed bin Sultan Al Qasimi, was announced on Tuesday.