How To Rule The World Like… Satya Nadella - Gulf Business 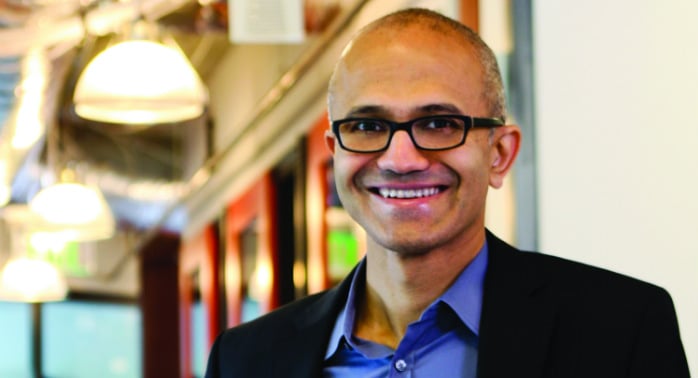 Rise Through The Ranks

Recently appointed as the third CEO of tech giant Microsoft, Indian-born Satya Nadella is a veteran of the company, having joined 22 years ago. The 46-year-old held leadership roles in teh company’s enterprise and consumer businesses, most recently serving as the executive vice president of Microsoft’s Cloud and Enterprise group.

Aspire To Change The World

The CEO has lofty ambitions, and hopes to achieve them through his company. He told employees that he joined Microsoft “to change the world through technology that empowers people to do amazing things.

“Many companies aspire to change the world. But very few have all the elements required: talent, resources and perseverance. Microsoft has proven that it has all three in abundance.”

“I’m a learner,” Nadella says. “I think the thing that I realised is, what excites me is that I’m learning something.”

He says he often signs up for online courses, “just crazy ambitions in the 15 minutes I have in the morning. You know, I’m trying to listen to a neuroscience class or something. I kind of ask myself, why are you doing it? But I love it.”

Embodying the Indian stereotype of a cricket buff, Nadella has admitted that he is a big fan of the game. Growing up, playing cricket was his “passion,” he says. But he also credits the game with teaching him valuable life lessons.

“I think playing cricket taught me more about working in teams and leadership that has stayed with me throughout my career.”