How To Rule The World Like… Jan Koum - Gulf Business 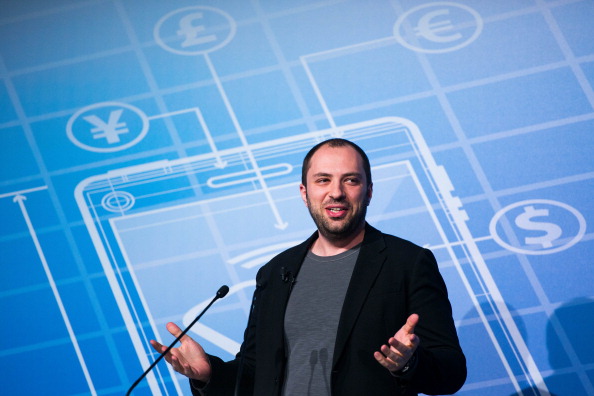 WhatsApp, the instant messaging app created by CEO Jan Koum along with Brian Acton in 2009, had more than 700 million monthly active users as of January this year, up from 600 million in August. Every day, the app’s users send over 30 billion messages.

Thanks to its phenomenal success, WhatsApp was acquired by Facebook for a whopping $19 billion last year.

Be a self-made billionaire

The 39-year-old Koum moved from Ukraine to the US with close to nothing, and worked initially as a cleaner in a grocery. The computer engineer got a job at Ernst & Young and then at Yahoo, where he met Acton. Both were later rejected jobs at Facebook and Twitter.

However, WhatsApp’s acquisition in 2014 made Koum an overnight billionaire, with Forbes estimating his net worth at around $7 billion as of March 2015.

Koum has been resolute on not having advertising revenue on the platform. Instead WhatsApp makes its money by charging users a minimal fee of $.99 per year after one year of free usage. However, the company is confident about making $1 billion in annual revenues by 2017 thanks to growing adoption across the world.

WhatsApp and was created on February 24, 2009, Koum’s 33rd birthday. Koum says the idea for WhatsApp came after he bought his first iPhone in early 2009, and visited the app store. Seeing the potential of the upcoming app-industry, he created the instant messaging app, reportedly choosing the name WhatsApp because it sounded like “what’s up.”