How To Rule The World Like... Ellen Pao - Gulf Business 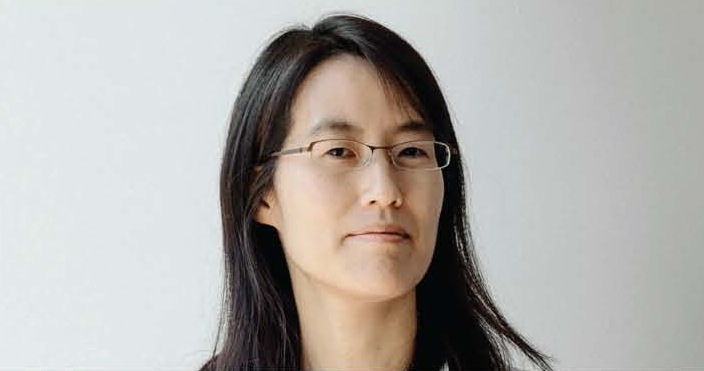 She lost the case in March, but during the process generated awareness – internationally – about the gender bias against women in business.

Despite losing the case against Kleiner Perkins, she has continued with her aim of promoting gender equality, and as social media firm Reddit’s interim CEO, Pao has introduced new rules eliminating salary negotiations during the company’s hiring process.

The move came about because men are more successful at negotiating higher salaries than women, she told the Wall Street Journal (WSJ) in an interview.

Soon after the results of the trial were announced on March 31, the hashtag #thankyouellenpao began trending on Twitter, and several users adopted it to appreciate Pao for standing her case.

“I found it very emotional, and I felt a very strong connection to them [women who shared their experiences with her]… Our shared experiences created a very tight bond,” she told the WSJ.

The second of three girls, Pao graduated though prestigious Ivy League schools to reach the top. She majored in electrical engineering at Princeton University, and then attended law school at Harvard.

After working briefly with law firm Cravath, Swaine & Moore, she went back to Harvard Business School to earn an MBA degree.