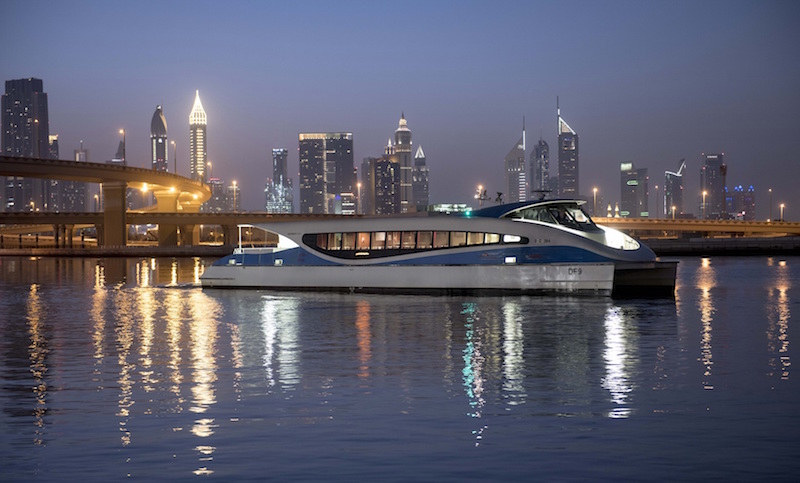 The Dubai Ferry will now operate an exclusive route linking the Dubai Mall in Downtown Dubai with Dubai Marina Mall – both Emaar properties.

They can be purchased from At the Top, Burj Khalifa, from the guest service desks at the Dubai Mall and Dubai Marina Mall, on the Burj Khalifa website and from the ferry stations.

The new service follows an earlier agreement signed between the RTA and Emaar’s At the Top to promote the sale of Dubai Ferry tickets, a statement said.

Ahmed Bahrozyan, CEO of Public Transport Agency, said: “The marine transport network of Dubai is gaining considerable interest among visitors and residents, especially following the ongoing promotion of the Dubai Ferry service by At the Top, Burj Khalifa.”

Ticket prices range from Dhs25 to Dhs500 in silver class and from between Dhs35 to Dhs75 in gold class.