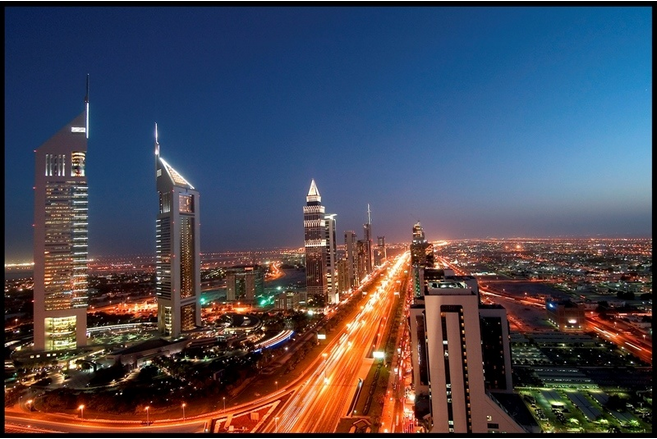 Dubai’s Roads and Transport Authority said it would build 12 new roads this year after announcing its budget for 2016.

The authority announced a 14 per cent increase in spending in 2016 to Dhs 7.6bn with Dhs 3.69bn for 55 infrastructure projects.

“37 per cent of the budget would be allocated to the Rail Agency, 31 per cent to the Traffic and Roads Agency, 10 per cent to Public Transport Agency, 4 per cent to Licensing Agency, and 18 per cent to supporting sectors at RTA,” said director general and chairman Mattar Al Tayer.

Key projects to be completed in 2016 include the Dubai Water Canal and Union Museum.

The authority will also complete improvements to the Umm Al Sheef and Latifa bint Hamdan Roads Junction with Sheikh Zayed Road, the Dubai International Airport Junctions, Al Shandagha Hub, the Wasl and Jumeirah Roads, as well as the entries of Al Awir Road and International City and the Wafi Interchange.

In addition, Al Tayer said a number of cycling and running tracks would be completed across the city.

The authority’s new projects will include the widening of Latifa bint Hamdan Road, the Parallel Roads development, improvements to the seventh interchange of Sheikh Zayed Road, as well as phase two of improvements to Seih Assalam Road.