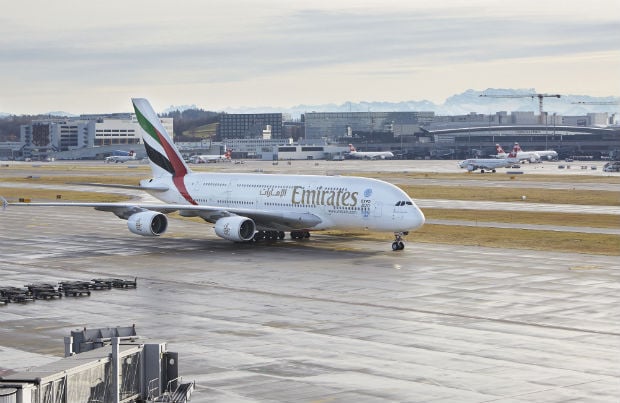 Rolls-Royce said it had won a $9.2 billion order to supply engines for 50 A380 aircraft for Dubai’s Emirates airline, providing a boost for the British company after a torrid year of profit warnings.

It is the first time the Gulf carrier has ordered Rolls-Royce engines for its superjumbo fleet, the rest of which is powered by Engine Alliance, a joint venture of General Electric and Pratt & Whitney.

The deal was confirmation that of what sources had told Reuters on Thursday.

The contract includes a long-term “Totalcare” package, which means Rolls-Royce will also provide service and maintenance to Emirates for the Trent 900 engines.