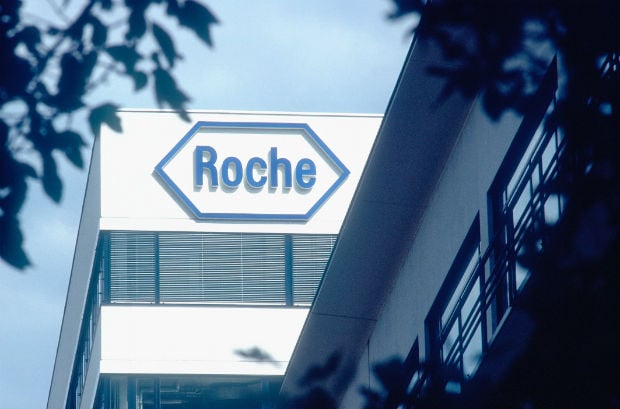 Swiss biotech firm Roche plans to increase its headcount in its diagnostics business across the Middle East region in 2014, according to company executives.

Roche, which operates in both pharmaceuticals and diagnostics, told Gulf Business that it will expand its regional workforce to 375 from its current strength of 300.

“We are expanding our staff in this region since there is a rise in demand among customers for our products,” said Dr Michael Heuer, president of Roche Diagnostics, Europe, Middle East, Africa and Latin America.

“We offer diagnostics for a wide range of lifestyle diseases and chronic illness which is a huge issue in the region.”

GCC governments have been increasingly allocating a larger chunk of their budgets to healthcare as demand burgeons in the region.

The GCC’s healthcare expenditure is projected to increase at a compound annual growth rate of 11.4 per cent from 2010 to 2015, according to an Ernst & Young report.

Effects of increased government expenditure are also spilling over to medical technology firms such as Roche, which witnessed a rise in customers last year, according to its executives.

“We came to this market two years ago and now we have an edge over other diagnostic firms because we are the only company that has a management centre and logistics hub along with its diagnostics business,” said Moritz P. Hartmann, general manager, Roche Middle East.

Hartmann said that being efficient and maintaining quality in its product line would be key to remaining competitive in the local medical technology market.

The company unveiled the Roche Blood Safety Solution (RBSS), which helps in improving the workflow efficiency of blood centres during the on-going Arab Health 2014 in Dubai.

Despite a surge in healthcare investments in the region, diagnostics is yet to receive a chunk of that budget, said Roche executives.

“Diagnostics is still an undervalued sector when you take healthcare investments made,” said Paul Brown, president and CEO of Roche Molecular systems.

“Diagnostics make up for just two to three per cent of healthcare expenditure when it is the most important process.”

However, Hartmann is confident that policy initiatives like the mandatory health insurance law recently introduced in Dubai, will help the diagnostics business grow as the need to identify patients becomes a key healthcare concern among authorities.

Roche offers diagnostic solutions to a vast number of health issues such as oncology, women’s health and diabetes.

The company will also launch a training centre for its customers in Dubai this year in addition to those in Cairo and Saudi Arabia, Hartmann added.