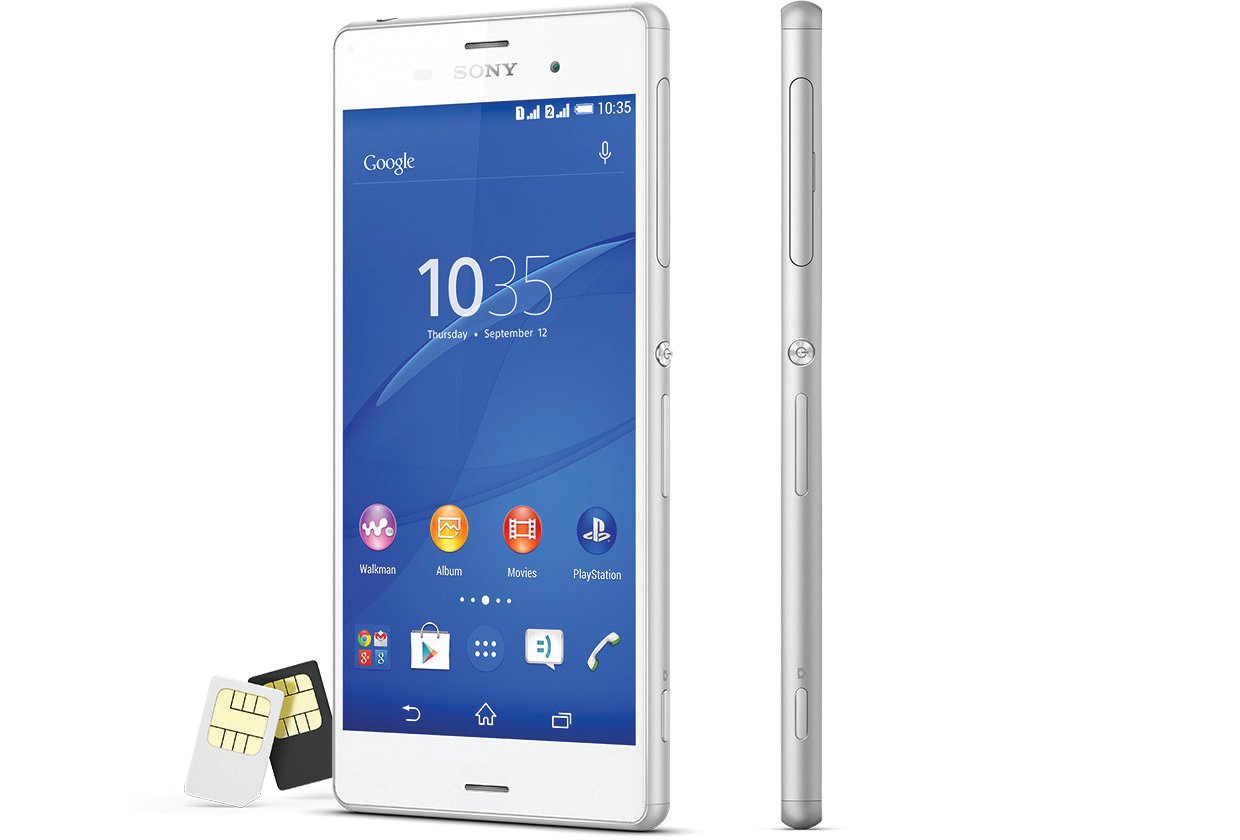 Sony has been on a spree recently, launching smartphones across price points. We recently received the Sony Z3 Dual for review, which is a very quick follow up to the Sony Z2 we reviewed back in June, and exactly the same as the Sony Z3 but with the dual sim-card option.

Let us start with the best bit about the Z3 – its battery life. Our take is it that it is worth buying on that one feature alone. It lasted us a total of almost 36 hours over LTE and WiFi, with continuous use of social media and a generous sprinkling of YouTube.

The Z3 also carries the Z2’s 5.2-inch full HD Triluminos panel with X-Reality but with an upgrade on the processor – a 2.5GHz quad-core processor chip running Android 4.4 KitKat. Like the Z2, it also has a 20.7 MP camera that clicks some of the best pictures we have seen taken by a phone. Similarly, it also has 3GB of RAM and 16GB of storage on the inside.

Thankfully, Sony probably has hired some new minds in its design team. The Z3 is clearly an upgrade in term of design. It has a more premium and rich look thanks to the matte metal body, which has nylon corners to protect against falls. Buttons, slots and ports are, as before, hidden under re-sealable caps that keep it waterproof.

So what does not work? For one, the Z3 has the same UI as the last Z series phone, and for someone who would buy this as an upgrade, the same old but dependable interface can be a bit of a letdown.

Secondly, there is a genuine question to be asked if Sony released this device so close to the Z2 without making any major changes overall. Granted we have a faster processor and small changes to design but is that enough for a Z2 owner to upgrade? Probably not.

Having said that, if you are troubled and annoyed by your smartphone’s battery life and tired of lugging chargers and power banks, the Z3 is the perfect phone, provided you can spare Dhs2,599.