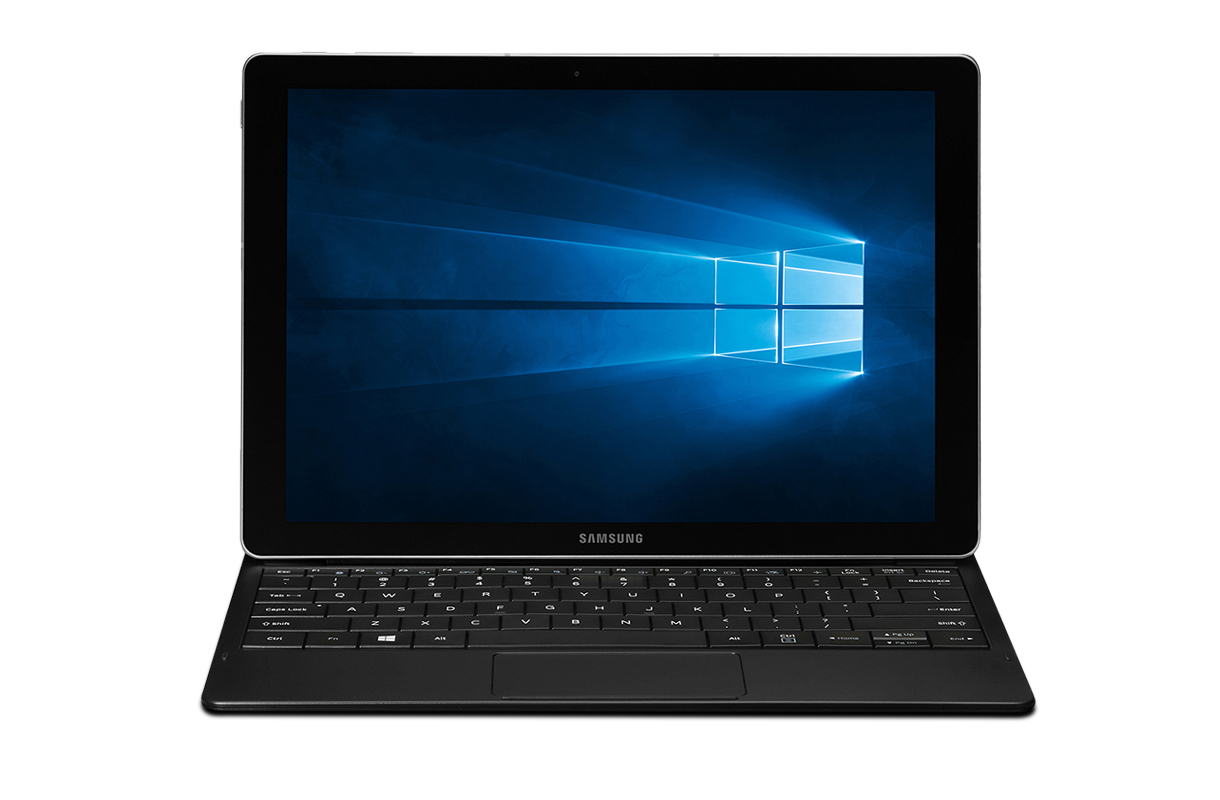 The professional tablet space has experienced something of a revival of late thanks to last year’s unveiling of the iPad Pro.But can the new generation of convertible devices truly replace the trusty laptop?

The Samsung Galaxy TabPro S at least tries to convince you of the possibility and its argument is helped by the fact that it comes out of the box with a keyboard case. In comparison, buyers of the iPad Pro will need to spend an extra Dhs 650 or more for the accessory.

At first glance, the device has clearly had some effort put into its design. The large 12-inch screen is eye catching, as it the surrounding metal frame. Although it is let down by a rubber rear. After turning it on, perhaps the TabPro’s key strength is the beautiful super AMOLED display, which is based on the same technology used in the S7 smartphone line. Colours are clear and crisp and watching YouTube or HD video clips is even more enjoyable thanks to the sound quality of the speakers on either side of the screen.

The device is clearly designed for use in landscape mode and feels unwieldy when held in portrait. It should also be noted that its size limits use it on the go in the same way as a 7-inch tablet, but it definitely offers a superior visual experience than your standard portable device while stationary. As a result, you are unlikely to be using the front and rear cameras for much more than video calls, but they are adequate for this purpose.

If you do need to take the device out and about, the included keyboard case folds up into a surprisingly slim line package that takes up much less room than your standard laptop. But, with this said, it does come with its own drawbacks. Most noticeably, the two positions for angling the screen when it is connected to the keyboard dock feel limiting and clearly favour use at a desk. The same is also true of the keyboard; meaning typing on your lap can feel awkward at times.

In terms of the user interface itself; the TabPro S boasts better laptop credentials than many competitors thanks to the familiarity of Windows 10. This means less of your typical iOS or Android tablet apps, but ultimately leads to a more work-friendly experience. Being able to use desktop versions of Microsoft Office, Photoshop and InDesign is also a plus and you can switch between the track pad and a more finger-friendly tablet mode as needed.

However, if its operating system does create the impression of a laptop, the device’s performance and connector slots drag it back into tablet territory. The 2.2GHz Intel Core M processor with 4GB of RAM is perfectly adequate for word processing, internet browsing, and video streaming but intensive tasks will lead to slowdown. Those hoping to do video editing, for example, may find the device is not up to scratch. Equally the lack of port options, with only a headphone jack and a USB Type C charging dock, may be a deal breaker for those that regularly use specific connectors. But at least it is no slouch in terms of battery life and should make it through the typical working day without issue.

Overall, the TabPro S goes further than some competitors in providing an alternative to the trusty laptop. But most will be left wanting more on the productivity, performance or compatibility front considering the price tag ($899 or Dhs 3,300).

Still, if you are looking for something more lightweight than the standard portable work companion and are aware of the limitations it may be worth considering.