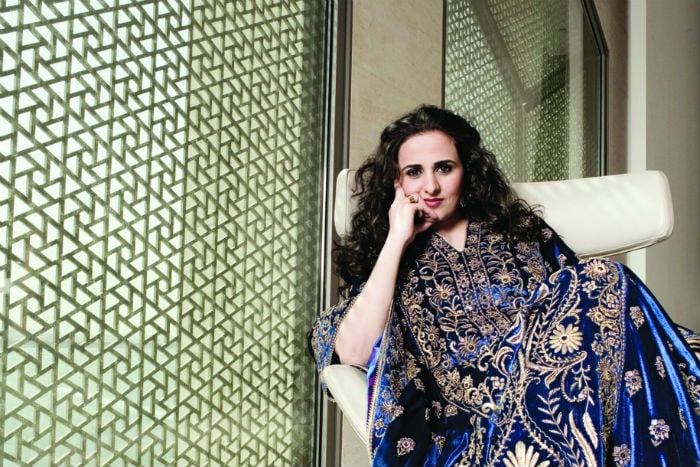 Origin: Qatar Residence: QatarThe sister of Qatar’s Emir jumped to the top of ArtReview’s 2013 ranking of the 100 most influential figures in 2013 on account of her organisation’s vast purchasing power and willingness to spend. Sheikha Mayassa’s profile as a major art investor soared following reports that Qatar had paid $250 million for one of Cezanne’s “The Card Players” in 2012. Her estimated yearly spend on art is thought to be $1 billion a year.