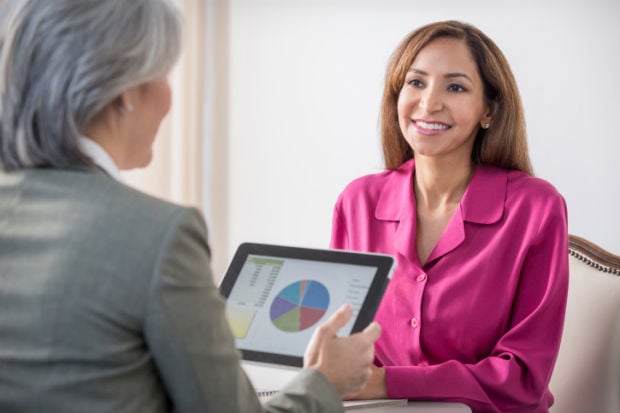 The world’s most diverse and inclusive organisations have been revealed – and once again, they show that while progress is being made in promoting equality, there’s still a long way to go.

Refinitiv announced the 2019 edition of the top 100 most diverse and inclusive organisations globally, as ranked by the diversity and inclusion (D&I) index. The index ratings come from Refinitiv’s environmental, social, and governance (ESG) data, designed to measure the relative performance of more than 7,000 companies representing 70 per cent of global market cap across more than 400 ESG data points.

Of the most diverse and inclusive organisations in Refinitiv’s rankings, many of them – such as overall leaders Accenture – have a significant presence in the Middle East.

READ: Gender diversity a priority in most UAE workplaces

As a nation, the United States led the way in terms of where the most diverse organisations are located, with a whopping 25 of the top 100 located there. The Uk was second with 10, just ahead of Australia’s nine.

“As ESG principles become commonplace around the world, many executives and investment professionals are looking at the implementation of ESG fundamentals, D&I being part of it — not as a ‘nice to have’, but as an essential lens for investment and strategy decision-making,” said Elena Philipova, global head of ESG at Refinitiv.

READ: Why mentorship is key to closing the UAE’s gender gap

The rankings come as women continue to make gains on corporate boards.

America’s largest companies are now powered by more women than ever before. In the United States, women now hold 20 per cent of seats on corporate boards of publicly traded companies for the first time, according to a new Wall Street Journal report that uses figures from data firm Equilar. The number is a significant increase from 2016, when women held just 15 per cent of corporate board seats on publicly traded companies.

AT A GLANCE: THE WORLD’S MOST DIVERSE AND INCLUSIVE ORGANISATIONS