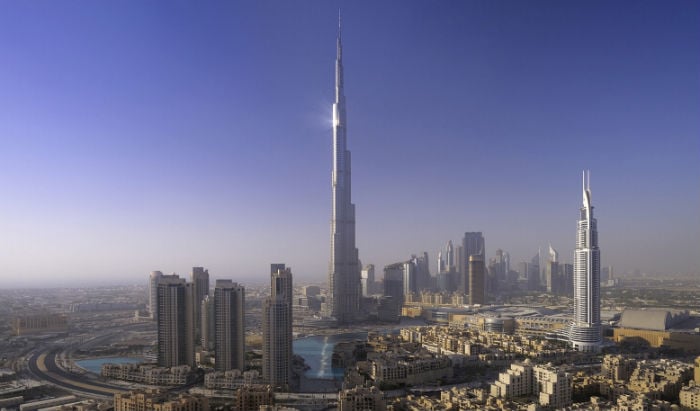 Dubai’s residential real estate market rebounded strongly in 2013 as property prices surged as high as 30 per cent on the back of strong demand.

Property developers have been cashing in on the revival of the market, and encouraged by rising demand, have launched a number of mega projects this year.

Reflecting strong investor interest, a number of recent project launches also saw units being sold out within a day or even hours.

Gulf Business reveals some of the notable projects launched so far in 2014. 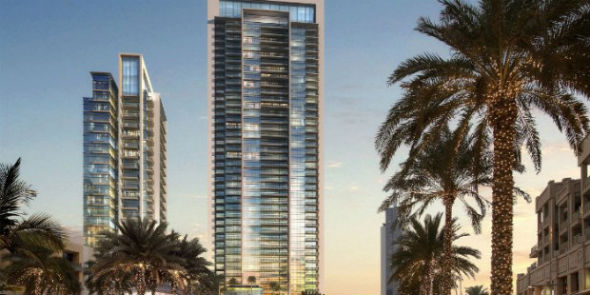 BLVD Crescent, located on the Mohammed Bin Rashid Boulevard, features two towers of 38 and 20 storeys set on a podium and includes over 300 residential units. The development will feature landscaped parks, open green spaces, water features and a retail podium. 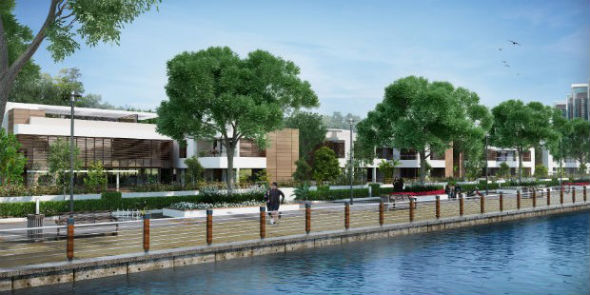 A mixed-used community within the Mohammed Bin Rashid (MBR) City development, Sobha Hartland, valued at $4 billion, will mainly offer luxury homes. Spread over eight million square feet, the project will comprise of residences, two international schools, nurseries, three hotels, mosques, a clubhouse, a retail centre and restaurants. Residences in the development include 282 L-shaped villas along with mid and high-rise apartments. 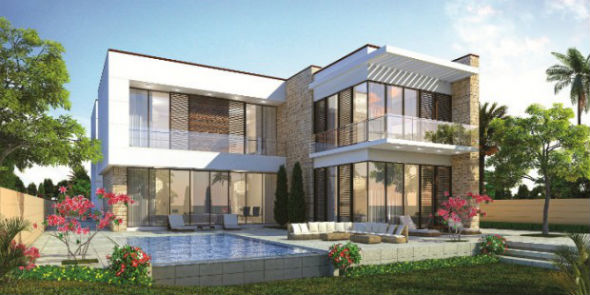 Trump Estates is a limited edition collection of over 100 luxury villas within the AKOYA by DAMAC master development in Dubai. The villas, designed and conceptualised by American property mogul Donald Trump and his daughter Ivanka Trump, are within a private, gated community, surrounded by the 2nd, 3rd, 4th and 8th holes of the Trump International Golf Club. Amenities include a swimming pool, tennis courts, a gymnasium, media room, lounge and coffee shop. 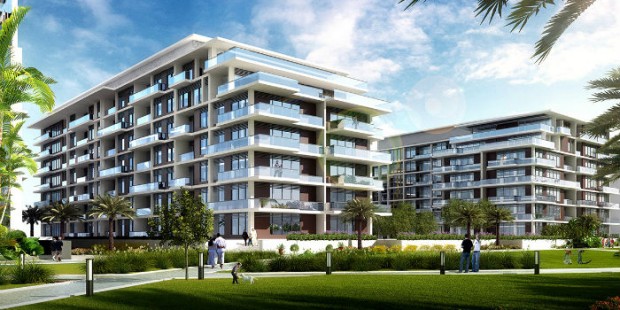 Mulberry at Park Heights is Emaar’s first residential apartment complex launch within the Dubai Hills Estate in Mohammed Bin Rashid city. The complex will feature 330 apartments and is in close proximity to an 18-hole championship golf course. Mulberry at Park Heights will offer facilities such as a tennis academy, an outdoor pool and jogging and bicycle tracks. Other lifestyle amenities in the development include a shopping mall, hotels, schools, a multipurpose hall, healthcare & fitness facilities with steam and sauna rooms, children’s play areas and family spaces. 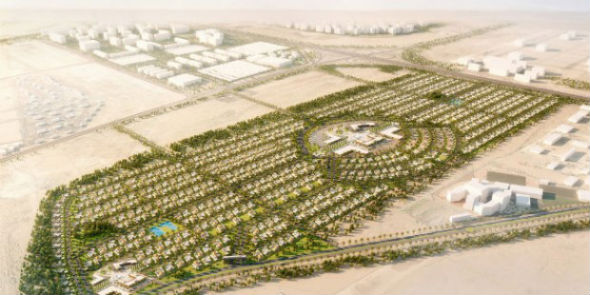 Nakheel latest as-yet-unnamed project will comprise of a new community of high-end villas and serviced residences in the city’s Nad Al Sheba area. The development comprises of 900 three-to-five bedroom villa units for lease and a separate resort-style complex of 100 serviced apartments. A marquee hotel operator will operate the serviced residences, Nakheel said. 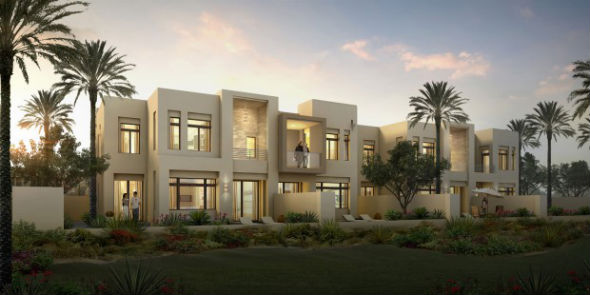 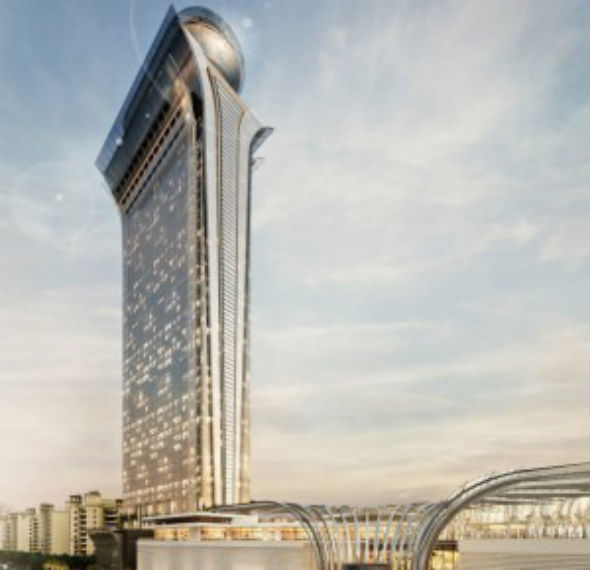 The project comprises of 504 luxury units in Nakheel’s bigger 50-storey Palm Tower development. The tower – part of the new Nakheel Mall and Hotel complex at Palm Jumeirah – includes a mixture of serviced, fully-furnished studios and one, two and three bedroom apartments. Prices for the units start from Dhs1.5 million, Nakheel said. 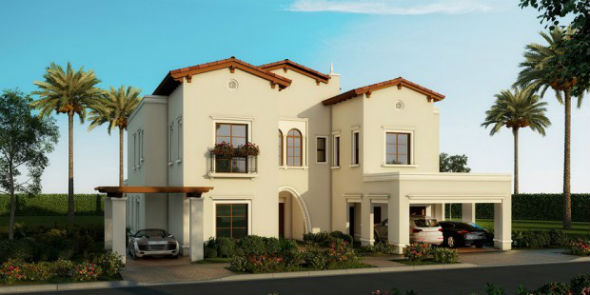 In an ongoing expansion of its Arabian Ranches development, Emaar launched themed villa communities of Lila, Rasha, Yasmin and Samara in the first half of this year. Units in Lila, Rasha and Samara are designed to reflect the architectural style of Spanish coastal villas while the Yasmin villa community has an Arabesque style influence. 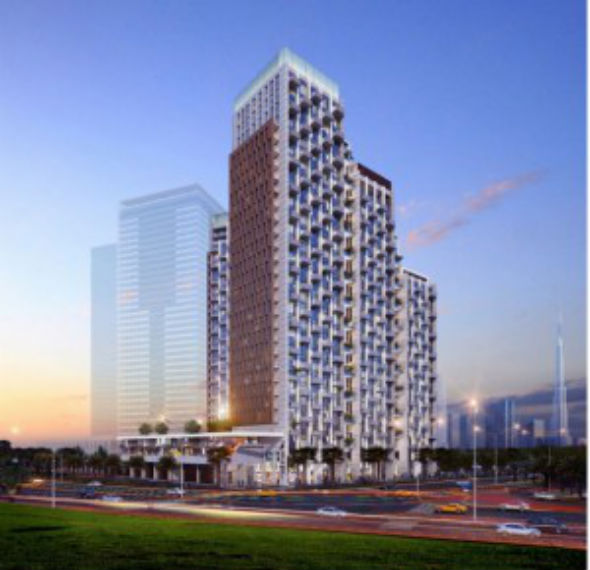 The Atria is a combined residential and hotel project in Dubai and marks Deyaar’s entry into the hospitality sector. The project, worth Dhs900 million, will comprise a residential tower and another containing serviced apartments in Dubai’s Business Bay district. The project is scheduled to be handed over by the first quarter of 2017.

The first ever project launch by UAE-based building materials supplier Danube, Dreamz is a Dhs500 million residential project that is located in the Al Furjan area of Dubai. It includes 171 three and four bedroom townhouses, with a built-up area of between 2,500 and 3,000 square feet. Prices start at Dhs2.5 million for a 2,500 square feet townhouse.