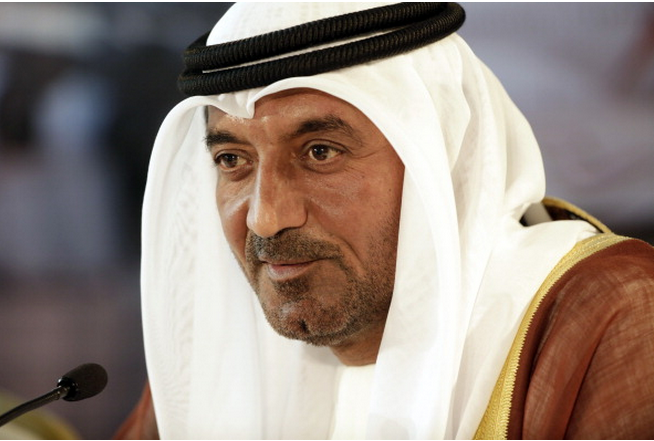 The fifth edition of the annual Gulf Business Arab Power List 2016 is now out in our February issue and this time, the United Arab Emirates tops the list in terms of country of residence.

Sector-wise, the entries from the Emirates come from a range of industries including finance, real estate, energy and media.

TOP FIVE MOST POWERFUL ARABS IN THE UAE

Despite allegations against Dubai’s flagship carrier Emirates from airlines in the United States and Europe, Sheikh Ahmed still had plenty of reasons to smile in 2015. The overseer of the emirate’s aviation ambitions began the year with Dubai International Airport being crowned the world’s busiest international air hub with 70.5 million passengers carried in 2014.

Emirates Group then announced its 27th consecutive year of profit in May and a 65 per cent rise in profit at its half-year results in November.

There was also good news from the financial industry, where both banks he chairs enjoyed positive results. Emirates NBD delivered a 27 per cent rise in nine-month net profit in October and Noor Bank announced a record 26 per cent net profit rise for the first half of the year in May. Overall, the chairman of some of Dubai’s largest government vehicles, including the Dubai Expo 2020 Higher Committee and Dubai World, finished the year in good stead.

Sheikha Lubna holds the distinction of being the first woman to hold a ministerial post in the United Arab Emirates. A member of Sharjah’s ruling family, she was appointed minister of economy in 2004 before becoming minister of foreign trade in 2008.

She now serves as minister of international cooperation and development and head of the UAE Committee of Humanitarian Aid.

In the roles, which she has held from 2013 and 2014 respectively, she has led the country to become one of the largest global foreign aid contributors per capita. In 2014, she was appointed president of Zayed University and last year became the first Emirati, and only the second person from a GCC country, to receive the Clinton Global Citizen Award.

Emaar did not have the brightest of starts to 2016 after the Address Downtown hotel fire but if anyone could convince the market the company would come out on top it was Mohamed Alabbar.

The real estate mogul’s ability to ease investor concerns showed just how well respected he has become in the region. The Emirati has been instrumental in shaping the region’s real estate landscape, is a trusted advisor to Dubai’s Ruler, His Highness Sheikh Mohammed, and is the face of UAE real estate across the world through Abu Dhabi based Eagle Hills and other entities.