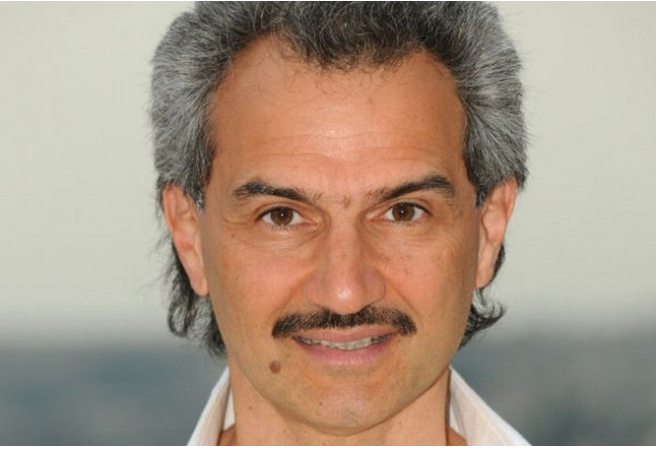 The fifth edition of the annual Gulf Business Arab Power List has been published in our February issue reflecting a diverse mix of individuals from various sections of society.

In terms of sectors, finance accounted for the largest number of entries at 12 or 24 per cent ­ ­of the Arab world’s most powerful people in the 2016 list.

Location-wise, most entrants reside in the United Arab Emirates, followed by Saudi Arabia and Qatar.

TOP 5 MOST POWERFUL ARABS IN FINANCE

Middle Eastern business landscape and with good reason. Since establishing Kingdom Holding in 1979, the billionaire has acquired increasingly shrewd investments in the likes of Citibank, Mövenpick Hotels, Walt Disney, News Corp and Twitter.

He added to this portfolio in December by acquiring a 2.3 per cent stake in ride sharing service Lyft for $104.9m and exchanging his stake in Fairmont Hotels for 5.8 per cent of French hotel chain Accor following the company’s acquisition of FRHI.

There were some setbacks, however, particularly in February when his news channel Alarab TV was taken off the air just hours after launching. A tweet promising Bentleys to Saudi Arabian pilots taking part in a bombing campaign in Yemen was also promptly deleted in April following a backlash.

Clearly though, the prince intended the lasting memory of his activities in 2015 to be philanthropy when he announced plans to give his entire fortune away to charity.

“It is a commitment without boundaries. A commitment to all mankind,” the Saudi royal told reporters at the beginning of July.

The move will see the prince’s entire $32bn fortune gradually funneled into Alwaleed Philanthropies – a move inspired by fellow billionaire Bill Gates. Among the first uses of the funds will be a 10,000 home project in Egypt in collaboration with Misr El Kheir Foundation, for which the prince is donating both $109m and 10,000 acres of land.

Lubna Olayan is one of the region’s most influential businesswomen and a trailblazer for more progressive business practices in Saudi Arabia. She manages numerous investments under the billion-dollar family business, the Olayan Financing Company, including 40 companies and joint ventures and more than $4.4bn in publicly traded Saudi equities, according to Bloomberg.

Since joining the company in 1983 as its first female employee, she has made a measured effort to correct the gender balance. Today, 400 women work at the firm. She also became the first woman to be elected to the board of a Saudi company in 2004 at Saudi Hollandi Bank.

Al Maiman was part of the second largest initial public offering in the world in 2014 when National Commercial Bank listed on the Saudi stock exchange. However, he had less to celebrate in 2015 with the bank posting only modest growth in earnings.

Its third quarter net profit was up 6.7 per cent in October to SAR 1.99bn. The former secretary general of the Public Investment Fund is an influential voice in the Saudi banking industry and holds a non-executive position on mining company Ma’aden’s board.

Pick up the February issue of Gulf Business to browse the entire Arab Power List 2016.