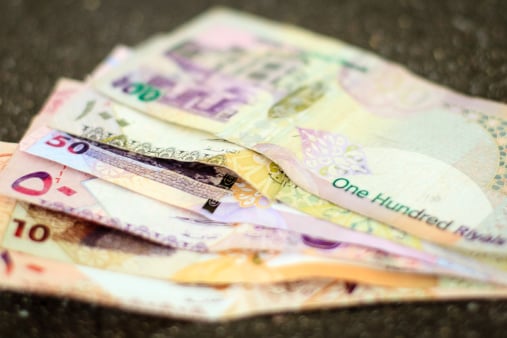 Qatar is the second best paying nation across the GCC in terms of average salaries, following Saudi Arabia, according to the 2014 Gulf Business Salary survey.

“The cost of living in Qatar and affordability of housing coupled with the accessibility of education, means that packages are generally higher to attract the right candidate,” said Gareth Clayton, director of financial and professional services at Charterhouse Middle East.”Salary levels may be similar to the UAE but allowances may compensate for these market conditions.”

The country will also be the top-paying destination in the GCC “for the foreseeable future” with over $200 billion of infrastructure investment planned in the next few years, according to recruiter BAC Middle East.

“Salary requirements for employees are generally higher for Qatar due to perceived lifestyle and cost-of-living factors; while demand for talent is likely to remain strong given the proposed development and infrastructure plans in the years ahead,” said Cliff Single, Commercial manager at BAC ME.

This includes the FIFA 2022 World Cup, with the effects of it set to be felt in the years to come as related projects are put into motion.

All the amounts are monthly averages taken from Asian, Western and Arab expat salaries.

The survey also found that Qatar was particularly attractive for Arab nationals, being the only place where an Arab professional earned more on average than a Westerner, at $12,518 a month compared to $12,331 a month.

The 2014 Salary Survey was compiled based on inputs from four regional recruitment companies including Nadia, BAC Middle East, Adecco Middle East and Charterhouse.