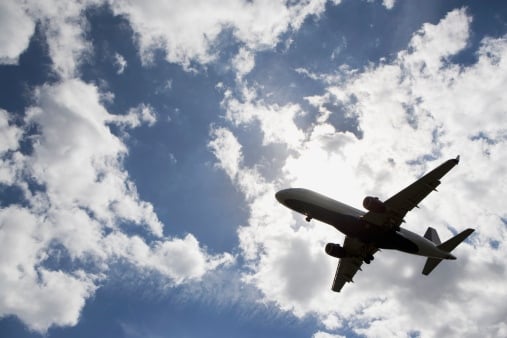 However, according to data from Flight Stats – which tracks flight performance data – airline punctuality is relatively high in the Middle East and Africa region in comparison to other parts of the world, with two regional airlines boasting over 90 per cent on-time arrival rates.

But Flight Stats did add a disclaimer – within this region, many carriers track less than 90 per cent of their flights, hence results may not be completely accurate.

MOST PUNCTUAL AIRLINES IN THE MIDDLE EAST AND AFRICA IN 2013

The Bahraini airline was one of only two in the Middle East and Africa region to boast an on–time arrival of over 90 per cent in 2013. 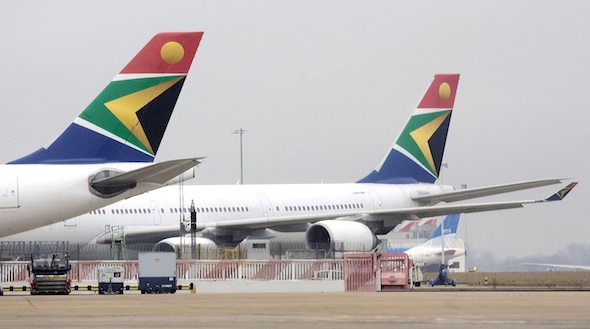 The largest airline in South Africa, which narrowly missed the top spot, is currently experimenting with Tobacco based bio–fuels to reduce its carbon footprint.

Saudi Arabia’s number one carrier is used extensively for domestic travel, especially by religious tourists. However, it has been heavily criticised for poor customer service standards, a charge that the airline’s recently appointed director general has vowed to tackle. 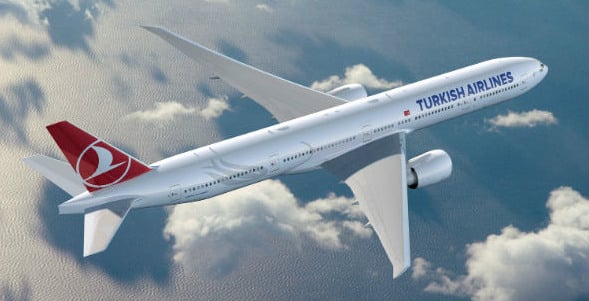 The Turkish carrier tracked 98.84 per cent of its flights, much higher than most other airlines in the region. Interestingly, while over 50 per cent of Turkish Airlines’ flights had late departures, their on-time arrival performance still stood at over 80 per cent. 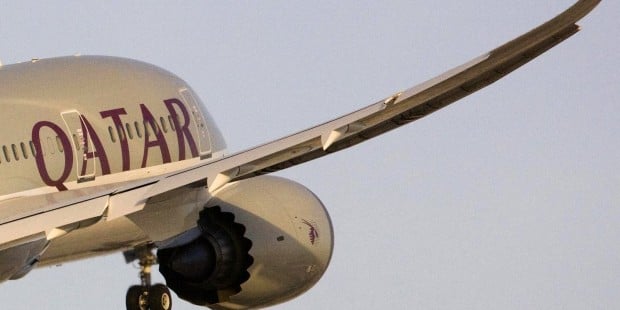 One of the fastest growing airlines in the region, Qatar Airways currently flies a fleet of 134 aircraft to around 144 destinations across Europe, the Middle East, Africa, Asia Pacific and the Americas. 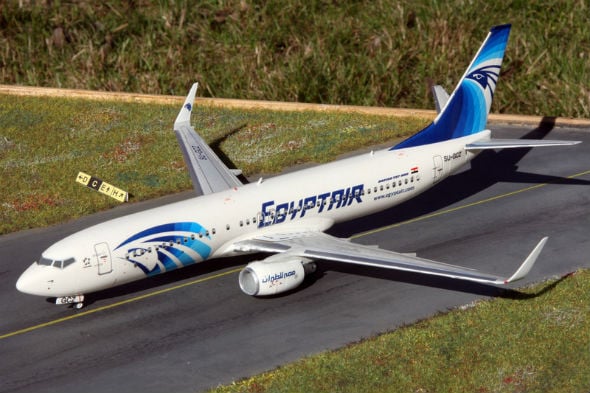 Despite suffering a decline in popularity due to the country’s political conditions last year, the airline managed to maintain an on-time arrival performance of over 77 per cent. Conditions are improving however, as the country attracts more tourists, especially from the GCC region.

The Dubai-based airline tracked over 98.11 per cent of its flights, making its on-time arrival performance rate highly accurate. Emirates, which flies to over 140 destinations globally, continues to expand aggressively across the world. 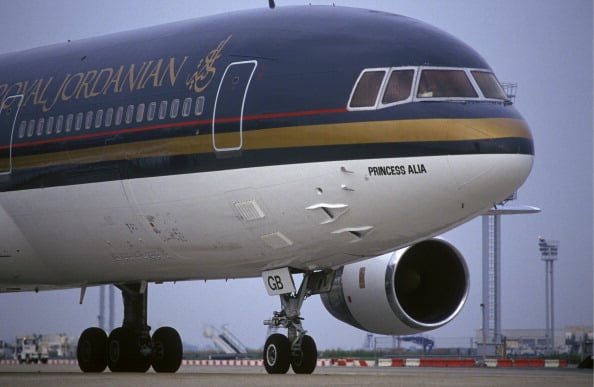 Amman-based Royal Jordanian, which is currently struggling due to unrest in the region, is one of the oldest carriers in the region, launching over 50 years ago. 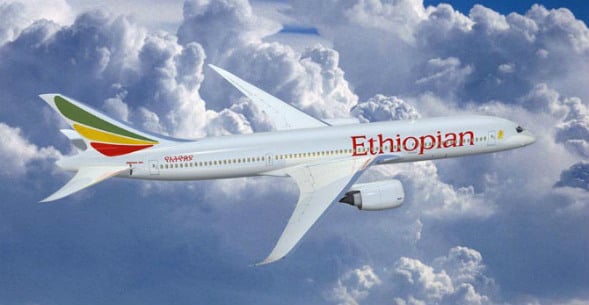 Based in Addis Ababa, Ethiopia’s flag carrier flies to the highest number of African destinations. The airline recently added its ninth Boeing Dreamliner jet and is looking to expand its global presence, especially in markets such as the US.