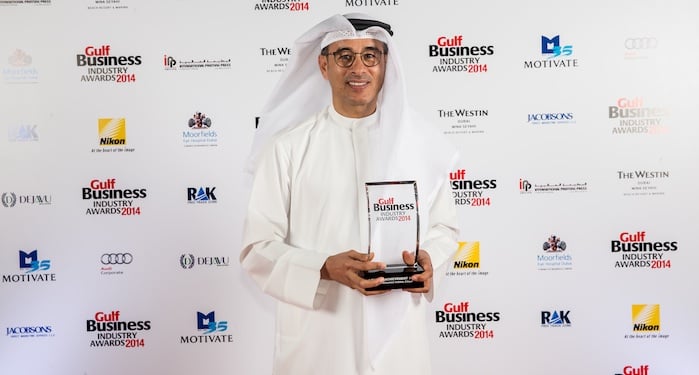 Widely recognised as a hard worker and a visionary, Mohamed Alabbar has made significant contributions to the UAE’s economy.

His leadership, foresight and boldness have seen Emaar grow from a local entity into one of the world’s premier property developers. In less than two decades, the company has firmly established itself as a builder of both the most iconic buildings and the most liveable communities in both the UAE and abroad.

The man behind the world’s tallest tower, the Burj Khalifa, Alabbar stands as a role model for entrepreneurs across the Arab world. 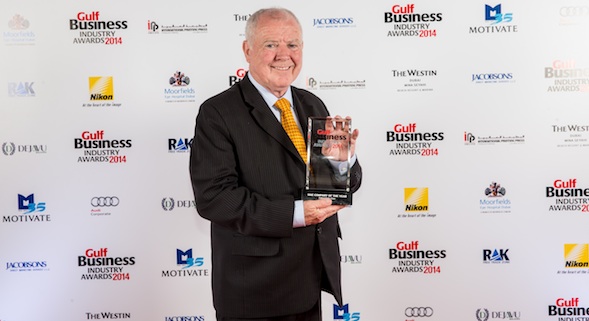 The UAE Company of the Year was decided by the readers of Gulf Business.

Gulf Business put together a list of 10 companies on the strength of their UAE legacy and the vote was opened out to our readers, via an online poll on gulfbusiness.com. Three months and thousands of votes later, retailer Dubai Duty Free emerged as the winner this year. 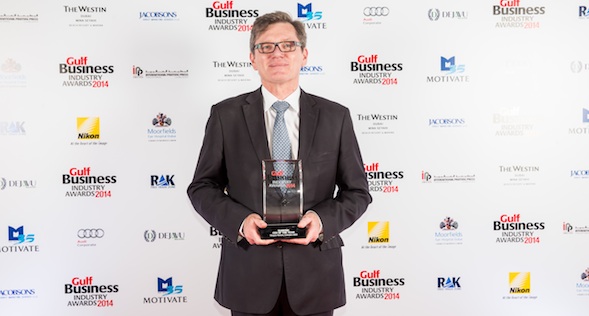 Shayne Nelson took on his position fairly recently, but in the short time that he has been there, has managed to propel his bank forward in the highly-saturated financial sector.

Nelson – a world record holder in angling – has steered Emirates NBD with a steadfastness to make sure that it did not feel the pinch of either the leadership transition or the pressures of what some call a rapidly overheating economy.

He now has the stated goal of going beyond the UAE’s borders and making his bank of and for the Middle East.

Efforts by the public utility this year have helped attain significant double-digit percentage savings in electricity and water consumption as well as downsizing carbon dioxide emissions in Dubai.

Chief has been its campaign to go paperless with the Green Bill Invoicing System, where it has covered almost 200,000 of Dubai’s residents, helping to reduce carbon dioxide emissions and marching on its aim to become a sustainable, world class, public utility.

Banking across the world is undergoing a so-called innovation revolution, with providers scrambling to use the latest technologies to make services easier for consumers.

Al Ghurair, as the head of UAE-lender Mashreq, has spearheaded a campaign to make banking a more technologically advanced experience, with the bank also recently unveiling its first ‘smart banking branch’ in Al Ain. 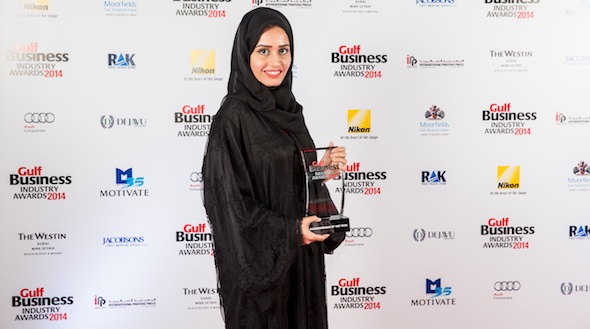 Abu Dhabi gained international spotlight this year, when pictures circulated online of alien-looking creatures and ships sighted in its desert. Rumours later proved true that the emirate was indeed the venue for the shooting of the much-anticipated Star Wars: Episode VII film.

As the head of Abu Dhabi’s media unit, twofour54, Al Kaabi is the person responsible for bringing this film and several other high-profile Hollywood and Bollywood movies to the UAE in the past year. 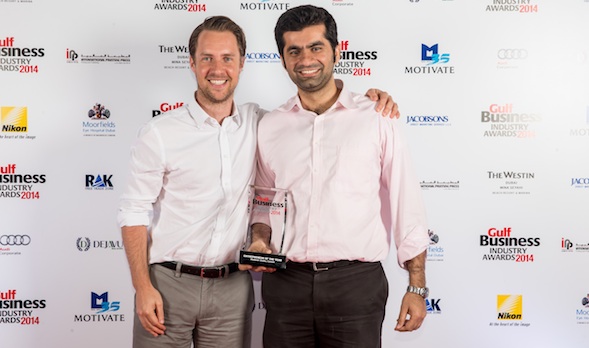 Urban transport across the world has received a big boost with the launch of disruptive services such as Uber and Lyft.

Careem is one such chauffeur-driven car booking service that has come out of the UAE, which now serves Doha and Riyadh and also has plans to expand across the Middle East.