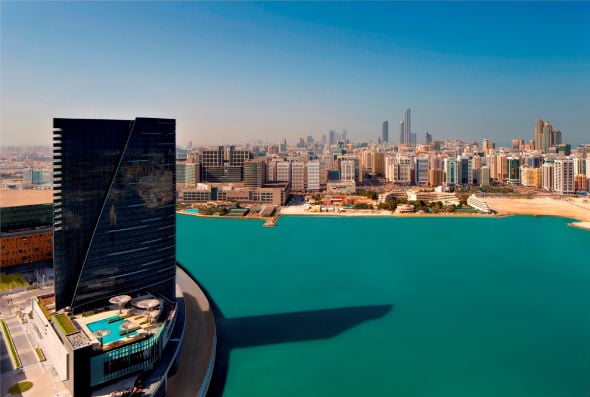 Rents in Abu Dhabi have risen by over 20 per cent in the third quarter of 2013 compared to the previous year, according to a new report by property consultant Asteco.

“This is mainly due to government employees returning to the city, following the implementation of the September 12 2012 decree governing their emirate of residence,” said Asteco’s Q3 2013 report.

Dubai commuters have primarily moved to new properties within the city in locations such as Raha Beach, Al Reef and Reem Island.

Average rents for high-end apartments on Abu Dhabi Island and areas such as Marina Square and Khalidya/Al Bateen rose on average by 20 to 29 per cent respectively, while flats in central Abu Dhabi and the Corniche are now leasing for 43 and 42 per cent below their 2008 levels.

“However, if any of the desirable units were to become vacant, we believe that potential tenants would be willing to pay a significant premium on current rates.”

Average sales prices in Abu Dhabi also rose between 14 and 26 per cent year-on-year in the third quarter of 2013, buoyed by rising demand for high quality developments.

The positive sentiment in the emirate since the start of the year is driving sales prices up, said the report.

Rates in Al Raha Beach have risen by 19 to 26 per cent due to lack of available units, said the report. Prices in Marina Square and Sun & Sky Towers on Reem Island also increased by 14 per cent and 18 per cent respectively, but they are 43 per cent and 50 per cent below their respective price spikes in 2008.

A five-bedroom villa unit in Reef Villas now costs up to Dhs2.6 million compared to Dhs2.1 million last year, 29 per cent lower than its 2008 peak.

“While prices are moving upwards very quickly, investors should be confident that there is no bubble scenario imminent,” said Oates. “If we compare Q3 2013 prices for these developments to the 2008 boom, it’s an altogether different picture.”

However, Asteco expects that with the handover of The Gate Towers by year-end, greater supply may hamper growth in the short to medium term.