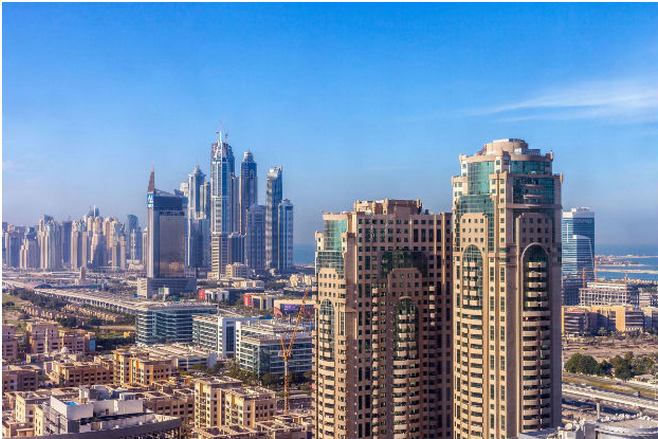 Residential rents in Dubai dropped between 3 to 5 per cent in the fourth quarter of 2015 compared to Q4 2014, a report by consultant ValuStrat found.

However sales values did not witness a significant quarterly drop in Q4 – the first time since the current period of correction following the March 2014 peak, the report stated.

“Statistical analysis suggests that 2016 may witness a plateau in prices, indicating a buyer’s market in anticipation of higher rental yields for mid-affordable properties, and increased interest in prime properties in a search for capital appreciation,” it said.

The ValuStrat Price Index, which compares values of properties in 26 freehold locations, remained constant in October and November and fell by 0.1 per cent in December.

Apartment and villa prices saw marginal declines of 0.1 per cent and 0.4 per cent quarter-on-quarter respectively.

The median apartment value in December was Dhs 14,122 per square metre and for villas was Dhs 14,660 per sqm.

However, on a year-on-year basis, the Q4 price index was down 6.4 per cent.

ValuStrat estimated that the total completed residential supply during 2015 reached 14,000 apartments and 3,400 villas.

Seven off-plan residential projects were launched in Q4 to add more than 1,500 units to the residential pipeline by 2018.

“Around half of the residential projects originally scheduled for completion in 2015 are delayed and have been rescheduled for handover during 2016 and 2017, reflecting a continued construction sector slowdown,” said ValuStrat research manager Haider Tuaima.