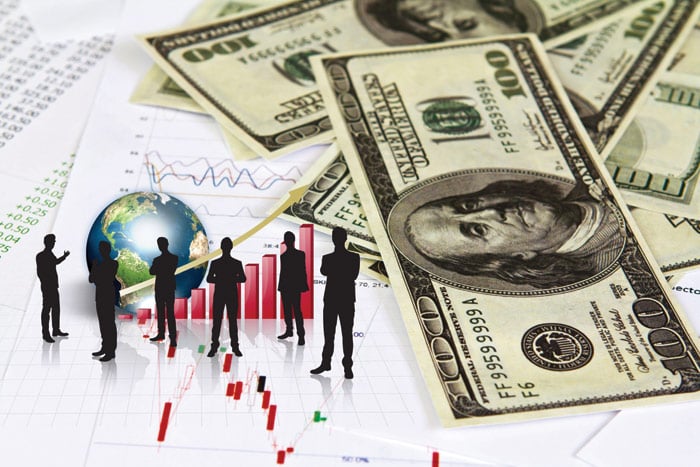 Major sovereign wealth funds (SWFs) in the Middle East are investing less internationally than they have in the last three years, according to the annual asset management study by US-based investment firm Invesco.

The main reason for the shift in focus from international to regional investment has been the current unrest in the region, the study revealed.

“While GCC locals are generally wealthier and more content than locals in the MENA regions affected by the Arab spring, GCC governments are still keen to demonstrate that the region’s large commodity-linked wealth is reaching the local population,” it said.

Major SWFs in the GCC account for 35 per cent of global SWF flows, and are estimated to be worth $1.6 trillion. In the Middle East, they represent 88 per cent of existing investable assets and 74 per cent of new assets.

Investment in assets related to the GCC moved up from 33 per cent to 56 per cent this year, while exposure to Continental Europe and North America reduced to four per cent and 14 per cent respectively this year, said the study.

“Many foreign governments, like the UK, who are keen to tap the wealth of local SWFs may find themselves unsuccessful,” said Nick Tolchard, head of Invesco Middle East. “There is certainly less money to invest internationally so the stakes are higher,” he added.

But while the focus may be local, regional SWFs will aggressively continue to target and acquire diversified international assets, clarified Tolchard.

“Buying into large organisations – whether it’s through hedge fund managers or through direct stakes – that’s the bulk of the business,” he said.

“If you think about the drivers to the behaviours of SWFs, it will be to run their countries well over the long-term – that might mean investing locally or that might mean that they are forced to take capital out of the country.

“So if you have a small country and a lot of revenue, if you don’t take the capital out, you create inflationary pressures,” added Tolchard.

QIA announced in February that it had completed the acquisition of Credit Suisse’s headquarters in London and leased it back to the bank. While the value of the deal was not disclosed, reports said that the authority was to pay £330 million ($507 million) for the property.

QIA also bought a stake in Royal Dutch Shell last month, although again, the size of the stake was not disclosed.

“I think with growth in the assets under SWF management, these funds are definitely gaining global importance,” said Fabio Scacciavillani, the chief economist at the Oman Investment Fund.

“SWFs have a much longer horizon, so they can take up investments in capital intensive industries such as infrastructure, ship building, commodities, exploration etc.

“Hence, they are increasingly filling a void in the financial markets and are providing capital to these very important parts of the economy where a lot of growth will come over the next 10 to 20 years,” he added.