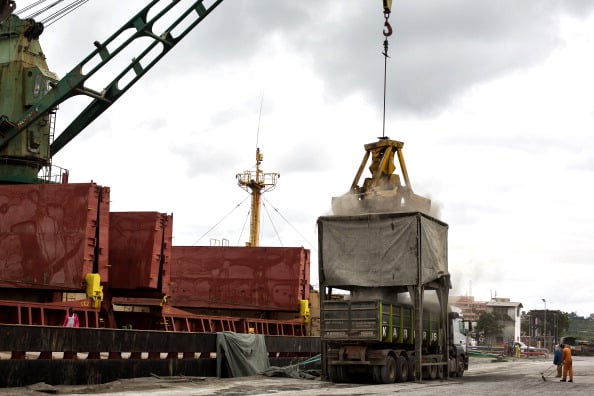 Oman’s refinery capacity has remained static since the mid 1990s, despite rapidly rising demand for vehicle fuels and petrochemical feedstock.

A two-month shutdown of Oman’s biggest refinery slashed Omani regular gasoline output by 42 per cent in the first quarter of 2013, with a 24 per cent drop in diesel and 69 per cent drop in naptha production, according to government data.

The shutdown forced Oman to import more fuels and export more crude oil that it could not refine for its own use.

But new refinery capacity additions coming online should stem the imported fuel flow over the next few years.

“Local demand of refined products is increasing 10 to 15 per cent a year. That’s why we are making these improvements so we can stop imports by 2016,” ORPIC Chief Executive Officer Musab Al Mahruqi said.

Oman consumed around 98,000 barrels a day (bpd) of petroleum products in 2011, according to the U.S. Energy Administration.

So even a consumption increase of just 10 per cent in 2012 would push Omani demand beyond the production capacity of its other refinery, a 106,000 bpd facility in Muscat.

Oman is expecting bids by May 20 from companies to increase capacity at its biggest refinery at Sohar to 180,000 barrels per day (bpd) from the current level of 116,000 bpd, and is planning to build a 230,000 bpd refinery at Duqm.

ORPIC is also designing a 280-km pipeline to carry refined products between Muscat and the industrial port city of Sohar.

“The pipeline will cost up to $400 million and construction will start next year and completion expected in 2016 to coincide with the Sohar Refinery improvement,” he said.

State-controlled ORPIC reported an operating profit of $254 million in 2012, compared with $400 million a year before, Al Mahruqi said.

ORPIC also plans to build a steam cracker plant, with a capacity of one million tons a year of polypropylene and polyethylene.