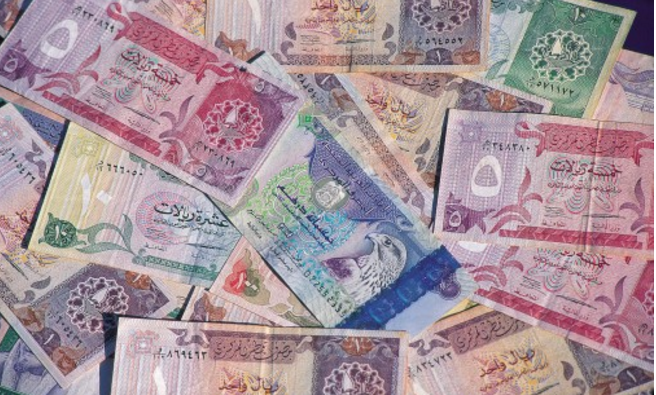 The value of cross-regional deals targeting the Middle East increased significantly over the last year according to a study by law firm Baker & McKenzie.

A total of 80 cross-regional M&A deals targeting the region were reported last year valued at $9.73bn, with three out of the top five in the United Arab Emirates. They were driven by investment from the United States, China and the Netherlands, with deals valued at $3.21bn, $1.75bn and $1.57bn from each respectively.

The top sector for inbound M&A was computer software, by both volume and value, with 23 deals worth over $2bn.

Pharmaceuticals was the top sector for outbound M&A from the region, with deals valued at $46.02bn, and the UAE drove two of the top five outbound deals.

“The past year has been remarkable for M&A in the Middle East, with currency appreciation across a variety of regions bolstering companies to fund acquisitions,” said Baker & McKenzie head of corporate practice in Riyadh. “Liberal regulatory efforts, especially in countries like Saudi Arabia and the UAE, should incentivise deal making and support cross-border activity.

Globally the company reported $4.28 trillion of M&A transactions last year, 39 per cent of which was from cross-border deals.