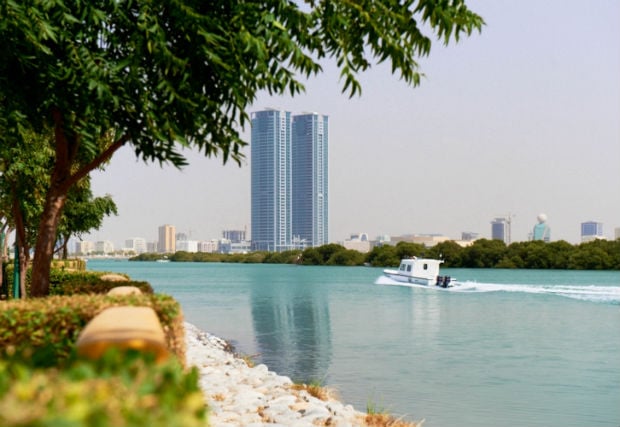 Ras Al Khaimah earned around $118.7 million in tourism revenues from a total of 330,048 visitors during the first half of this year, according to the Ras Al Khaimah Tourism Development Authority (RAK TDA).

The northern emirate saw a surge in visitors from all its top five tourism source markets, which include the UAE, Germany, Russia, England and India.

Hotel occupancy in the northern emirate reached 64.11 per cent while the average daily rate amounted to $69.85, generating revenues worth $14.9 million.

The emirate’s portfolio of luxury hotels also expanded with a number of four and five star properties opening up in Al Marjan and Al Hamra areas in the last nine months. There were three new hotel openings in the first quarter alone, RAK TDA noted.

The hotel openings on Al Marjan Island included the 655-key Rixos Bab Al Bahr Resort, which is the largest all-inclusive resort in the UAE, the 315-room Marjan Island Resort & Spa and the 484-key DoubleTree by Hilton Resort & Spa.

Santorini Hotel, which has up to 265 rooms and is a part of The Bin Majid Group, is scheduled to open by 2015, RAK TDA added.

“The emirate’s diverse nature and unspoiled beaches are one of its main selling points, especially for tourists looking for a good time.

“The RAK government set up Ras Al Khaimah Tourism Development Authority (Ras Al Khaimah TDA) in 2011 as part of its effort to shore up tourism. It had also targeted to invest $500 million in tourism development projects,” he said.