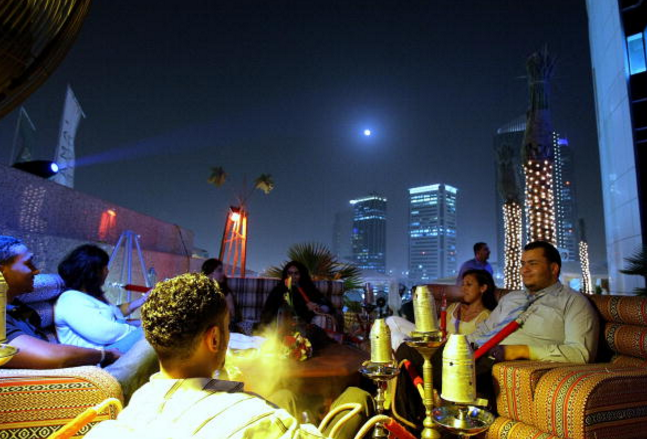 Food and fashion have become two of the biggest concerns for fasting Muslims in the lead-up to Ramadan, new research by Facebook has shown.

The pressures of social media, in particular from mobile, have lead to an increase in users seeking online inspiration to be fashion and culinary-ready for the sundown Iftars at least two weeks ahead of the holy month.

The research conducted in Saudi Arabia and the United Arab Emirates showed that women in particular feel the pressure to prepare elaborate meals.

Nearly 60 per cent of people in Saudi Arabia said they began planning meal options an entire the month before Ramadan and turned to social media for ideas.

The month-long fasting period was also said to spur families into competition with each other.

Nearly 70 per cent of people surveyed in Saudi Arabia and 57 per cent in the UAE said they tried to outdo their relatives’ style choices during the period.

Yet in contrast to the pre-planned Ramadan period, people were found to be more last minute when it came to the post-fasting Eid celebrations.

More than 60 per cent of people in Saudi and more than half in the UAE said they arranged hotel stays as late as either on or after the first day of Eid.

In both countries, roughly half do not plan any of their Eid purchases in advance and turn to Faceboook and Instagram for ideas.