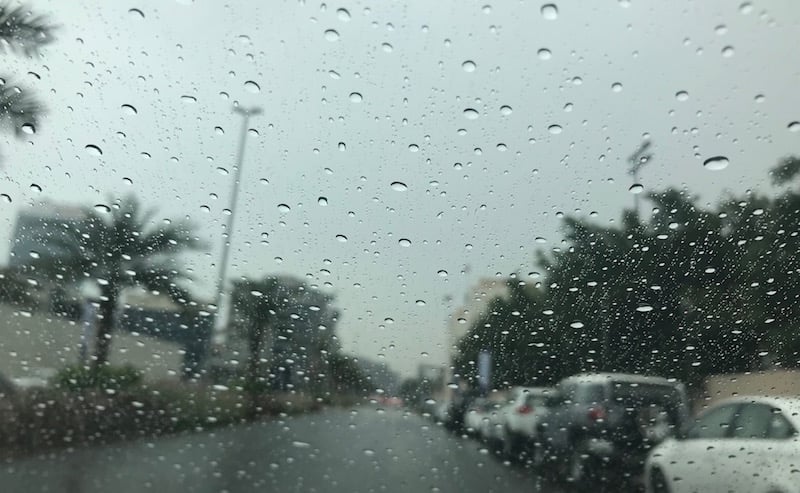 The UAE recorded its lowest temperature of 9.8°C in the Jais mountain in Ras Al Khaimah at 2.45am on Sunday, National Centre of Meteorology (NCM) tweeted

The #lowest_temperature recorded over the country this morning was 9:8 °C in Jais Mountain at 02:45 AM.

Light to moderate showers were recorded over Dibba in Fujairah while Umm Al Quwain was hit by light rain, according to NCM tweets. Moderate rain fell over Khalifa City in Abu Dhabi and Ras Al Khaimah.

The NCM advised residents to be cautious in light of forecasted hazardous weather events.