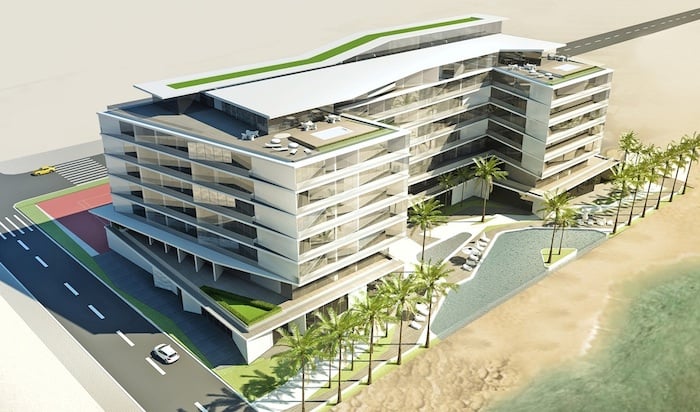 R Hotels, part of Ajman-based R Holdings, announced that it has appointed ANC Contracting as the main contractor for its upcoming hotel in Palm Jumeirah.

The hotel operator, which manages brands such as Ramada and Hawthorne Suites by Wyndham, also appointed Erga Progress Engineering Consultancy as the project consultant for the second phase of the resort’s construction.

Valued at Dhs 500m, R Hotels’ new resort and spa at Palm Jumeirah will have 253 rooms, a wellness centre, two restaurants and recreational facilities. It also aims to be the first four-star sharia-complaint hotel in the Palm development.

“The construction of our new hotel in Palm Jumeirah is in full swing, on track for its completion in 2016,” said R Hotels’ vice-president for operations Samir Arora.

He added that the Palm Jumeirah resort is the group’s biggest investment to date.

A fifth one is set to open in Q3 2015 in Jumeirah while its sixth property will be a four-star resort and spa at The Palm, scheduled to open in Q4 2016.

Earlier this week, the group announced plans for a 182-key hotel in Ajman Corniche, which has a total value of Dhs 150m.

The new hotel openings are part of a Dhs 1.5bn expansion plan that was revealed by the group in 2013.

UAE hoteliers have benefitted massively from an economic rebound and a steady growth in tourism over the last two years.