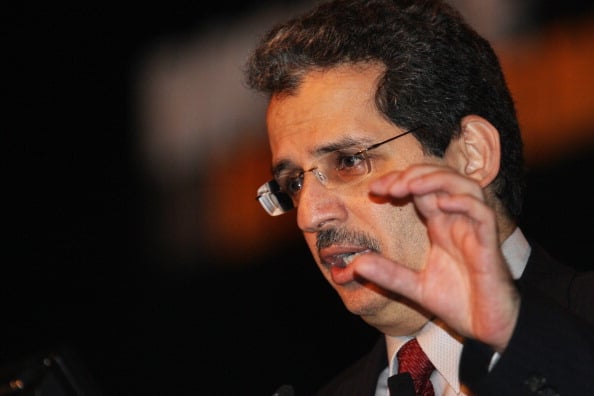 The head of Qtel Group has used the World Economic Forum in Davos this week to call on telecom companies to do more to address the growing digital gender divide.

Dr Nasser Marafih spoke with ministers, academics and business leaders at a panel discussion in the Swiss resort with a particular focus on engaging girls in computer science.

Dr Marafih, CEO of Qatar-based Qtel Group, said: “We know that ICT is a major enabler for economic growth and prosperity at the individual, community and national level.

“We also know that women can be powerful drivers of eco¬nomic growth, often responsible for the health, education, economic stability and well-being of their families and communities. Yet women are increasingly losing out in the technology revolution.”

Research has shown that there are 300 million fewer female mobile users globally than there are male, and that women comprise nearly two thirds of the estimated untapped market for mobile growth.

“If our industry does not rise to the challenge then women around the world risk being left further behind, making the digital gender divide an ever greater problem,” Dr Marafih added.

“Operators must do more to develop services specifically designed for female customers, reflecting what they need and want.”

The digital gender divide is expected to worsen as the number of women likely to live outside the economic system increases. Figures are estimated to grow to one billion, or 25 per cent of the world’s female population, over the next decade.

Dr Marafih added: “By tackling the digital gender divide, we are helping to ensure that women are able to help themselves in terms of their own welfare but also empowering them to the benefit of their families and their communities.

“But operators cannot meet this challenge alone. A collaborative approach by a diverse group of stakeholders in all countries is required.”