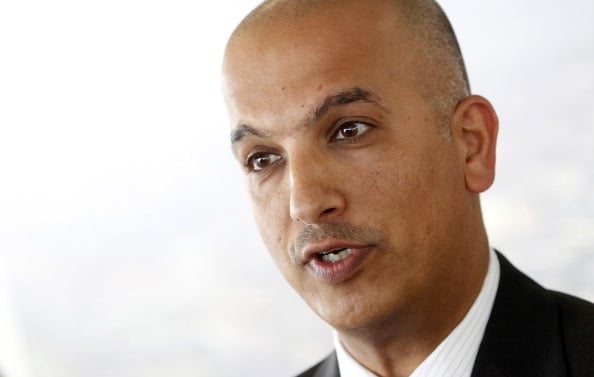 Qatar National Bank has appointed the country’s finance minister, Ali Shareef al-Emadi, as chairman of its board of directors, the Gulf state’s largest lender said in a statement on Sunday.

Emadi was previously QNB’s chief executive. Sunday’s statement did not disclose whether he still retained this position.

Emadi was appointed finance minister following a cabinet reshuffle in the Gulf Arab state at the end of June after the ascension of Sheikh Tamim bin Hamad al-Thani as Emir of Qatar.