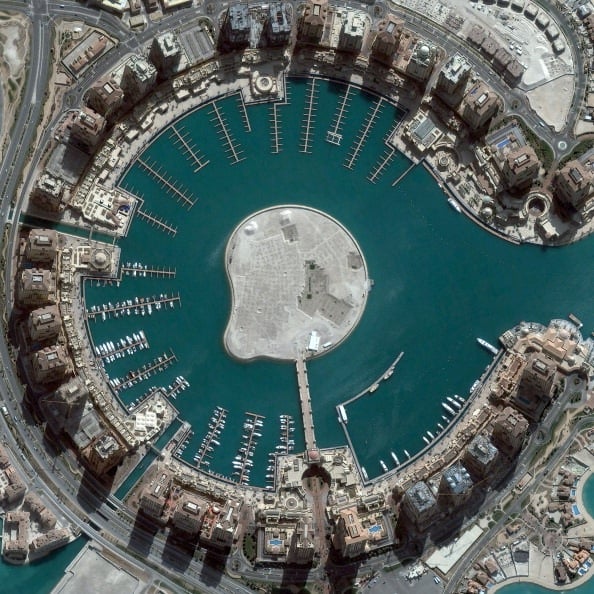 UDC’s move shows how soaring land values are leaving developers in the Gulf state with little option but to build high-end properties in their search for higher margins, even if most of Qatar’s foreign workers, who constitute about 85 percent of its 2.2 million population, cannot afford them.

The Pearl’s units sell on average for about QAR15,000 ($4,121.56) per square metre and monthly rents start at QAR10,000, consultancy Deloitte Financial Advisory estimates.

He said a company priority is to complete the 10 precincts of The Pearl, while UDC would increase its profits from sales and retail leasing.

UDC reported steady first-quarter earnings, with net profit rising 8.5 per cent to QAR261.8 million Qatari, despite a 17.5 per cent drop in revenue to QAR399.7 million.

About 90 per cent of properties on the Pearl that have been made available for sale or leasing have been bought or leased, Yafei said, declining to provide more details.

The project will consist of “60 towers, of which approximately 26 are currently near completion or already inhabited although the majority of those are not fully occupied”, Nick Witty, Real Estate Advisory Director at Deloitte, told a conference this month.

UDC, which is 34 per cent owned by Qatar’s government after a state-run pension firm was the sole subscriber to a QAR1.6 billion rights issue in 2012, also has interests in infrastructure, utilities, asset management and energy.

“We will continue to look for new opportunities in areas of interest such as real estate, property and facilities management, retail, hospitality and others,” said Yafei.

“Product diversification is core to our business objective.”

He said UDC retained much of its assets for lease, rather than sale.

“Although there is no fail-safe protection against a major market downturn, these stable income streams will cushion us from market cycles and support dividend payments to our stockholders,” added Yafei.