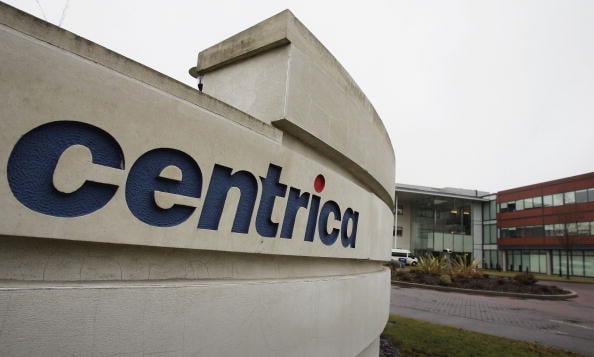 Centrica and QPI said in April they would buy Suncor Energy Inc’s gas business in Canada for C$1 billion ($986.73 million) in their first acquisition since agreeing in 2011 to hunt for assets around the world together.

“We are hoping to extend the Centrica deal in North America, through acquisitions and other means. Not the oil sands, but gas or oil or tight oil.”

The Canadian assets that Centrica and QPI, the international arm of the world’s largest LNG exporter, bought do not produce enough gas to merit building an LNG export terminal.

But ramping up production from those fields and buying more producing assets could potentially see QPI start LNG exports from Canada, he said.

“What we are trying to do now is extensive cooperation with international energy companies. This is the vehicle we are choosing, for the moment,” Jaidah said.

A shale gas boom in North America over the last decade has forced Qatar Petroleum (QP) to find new buyers for billions of dollars worth of LNG that it had planned to sell to the United States.

The import terminals built to receive LNG may start exporting U.S. gas to global markets in a few years, increasing competition for sales that Qatari LNG exporters can hedge against by expanding their production in North America.

Last week, Exxon Mobil and QP said they planned to ship LNG to Britain if a plan to turn the Golden Pass Qatari LNG import terminal in Texas into an export plant is approved by U.S. authorities.

Jaidah said LNG from Golden Pass on the U.S. Gulf coast could be sold around the Atlantic basin, which includes western Europe and the booming LNG consuming markets of Latin America.

Qatar has imposed a moratorium on further gas export projects from its North Field in the Middle East, prompting QPI to look abroad for further growth, using some of the proceeds from its multi-billion dollar LNG exports.

QPI is considering investments in upstream projects in North Africa and in European utilities, he said, with no set limit on investments for expansion around the world.

“There is no ceiling, but it is significant. In the billions; 2013 will be a significant year for us,” he said.

Exxon And Qatar To Ship US Natural Gas To Britain