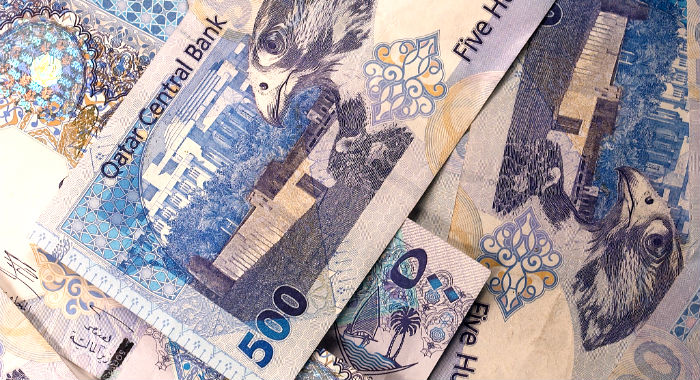 Doha-based investment bank QInvest, majority owned by Qatar Islamic Bank, says it plans to launch at least 30 Islamic funds over the next three years on a managed account platform which it introduced this week.

If they go ahead, the launches could play a significant role in reviving the Islamic funds industry, which has been hit by the global financial crisis. Launches of Islamic funds globally fell to 54 last year from 60 in 2011, according to Lipper, a unit of Thomson Reuters; 88 funds have been liquidated around the world in the last two years.

QInvest, which also has offices in Riyadh and Istanbul, hopes to attract an investor base beyond the Gulf through its Cayman-domiciled funds.

Four Islamic funds already exist on QInvest’s platform; they focus on international equities and include some advised by US-based Eagle Capital Management and Edgewood Management.

“All of the funds are actively managed and the focus is on delivering strong returns over the mid- to long term, without focusing on a specific benchmark,” said Ataf Ahmed, head of investment solutions at QInvest Wealth Management.

In the near term QInvest aims to launch fixed income and regional equity funds, with commodity funds to follow in the second half of this year, he told Reuters.

“This platform will have a focused approach towards adding additional funds. Over the next 12 months we aim to add at least seven to 10 more funds.”

Managed accounts allow products to be customised; one of the funds that has already been established is a fund of funds which will invest in a mix of asset classes. It will serve as a seeding vehicle for the other products, Ahmed said.

Another of the funds already established is an Islamic hedge fund.

“Some funds will have a long-only approach and will be able to take a more defensive stance through movement into cash, whilst others will incorporate a hedging process,” Ahmed said.

The hedging process was developed with Nomura International, which serves as prime broker. The long-short strategy is advised by GAM, which is part of GAM Holding, the former asset management arm of bank Julius Baer and Switzerland’s largest listed asset manager.