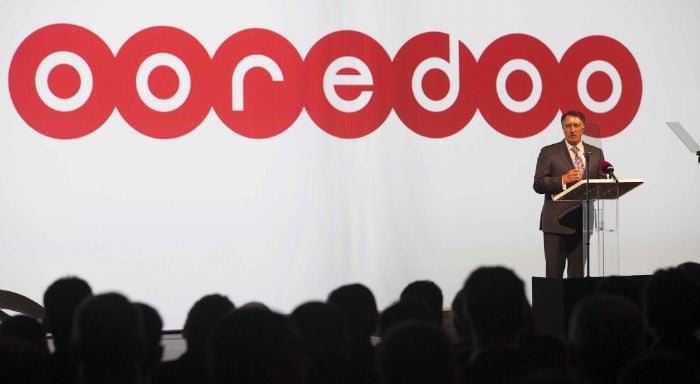 Qatari telecom firm Ooredoo is in talks with banks about a syndicated loan to back a bid for Vivendi’s Maroc Telecom stake as bidders face the prospect of having to finance a bid for the whole company, bankers said.

Morocco’s government wants to keep a 30 per cent stake in Maroc Telecom, but a bid for Vivendi’s 53 per cent stake could trigger a mandatory bid for the whole company under Moroccan law, two senior bankers said.

“We are assessing the probability of the need to acquire the whole company,” a senior banker said.

Potentially having to fund the acquisition of the whole company is also a consideration for other bidders, including Etisalat, the UAE’s biggest telecom operator, and South Korea’s KT Corp.

Binding bids are due on April 22, one banker said.

Vivendi hired BNP Paribas and Societe Generale last August to advise on the sale of its stake, worth around $6 billion.

Etisalat has been talking to banks about a syndicated loan of $6-8 billion since mid February and appointed BNP Paribas as a financial adviser in late February.

Ooredoo (Qtel) is seeking a smaller loan as the company has more financing options and is talking to around 9-10 banks about committed financing for a bid, bankers said. The firm is being advised by JP Morgan.

KT Corp, Korea’s biggest telecom, has lined up Citigroup, Credit Suisse and Societe Generale to advise and finance a potential acquisition if its bid is successful.

Raising additional funds to back a bid for 100 percent of Maroc Telecom in the short term should not be a problem for the bidders, bankers said.

Ooredoo and Etisalat had been looking at financing packages that included bridge loans to bond issues but would be unlikely to increase the size of their debt financing to avoid putting pressure on their credit ratings, bankers said.

The two firms could choose to finance a higher initial purchase price with cash on balance sheet, shareholder loans or a rights issue, they added.

Bankers are exploring ways for the Moroccan government to keep its stake, including putting its equity investment in a Special Purpose Vehicle (SPV), sources said.

Separately, Ooredoo is expected to close a $1 billion loan with 14 banks by the end of March, for general corporate purposes.