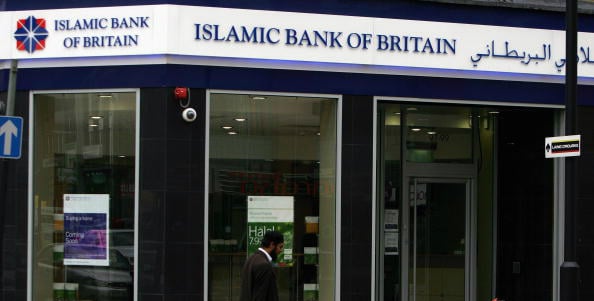 Al Rayan did not disclose the terms of the purchase.

IBB was majority-owned by another Qatari lender, Qatar International Islamic Bank, which had been in discussions with Al Rayan over a sale since mid-2012.

Al Rayan said in a bourse filing it had received approval from investors holding 95 per cent of IBB’s share capital for the sale. The British regulator has approved the deal, the statement added.