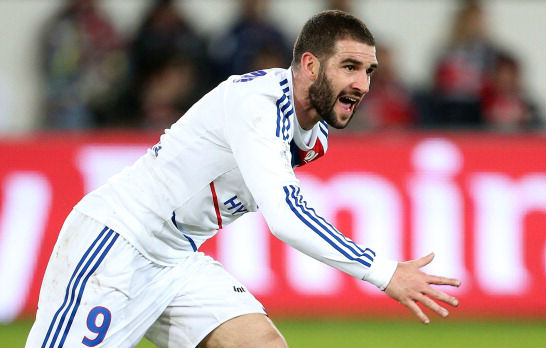 OL said in a statement that Lisandro would be at the Gerland stadium on Saturday to say farewell to his team mates.

The details of the deal were not immediately available.

Lisandro, who scored 11 goals in Ligue 1 last season, had joined Lyon from Porto in 2009.