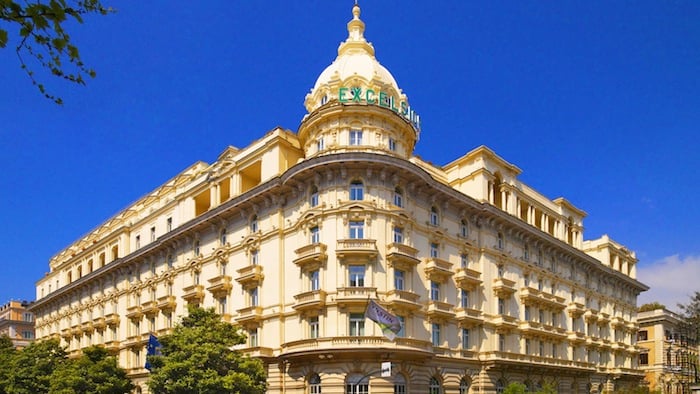 Qatari developer Katara Hospitality has agreed to buy the Westin Excelsior Rome, a five-star hotel on the Italian capital’s prestigious Via Veneto, from Starwood Hotels & Resorts for 222m euros ($251m).

As part of the deal, the hotel will undergo a complete renovation over the next five years, Starwood said in a statement. The U.S. group will continue to run it under a new long-term management agreement.

The Qatari hotel developer already owned two leading Italian hotels, including Milan’s Hotel Gallia which reopened at the beginning of this year after being renovated.

The Westin Excelsior Rome, which opened in 1906, has 316 rooms and often hosts government delegations.