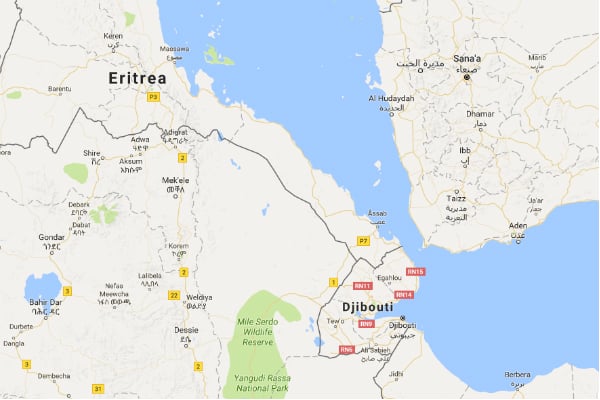 Qatar has withdrawn its troops from the border between Djibouti and Eritrea, where the Gulf state has been acting as mediator in a border dispute, the Qatari Foreign Ministry said on Wednesday.

It did not give reason for the withdrawal but the move comes as Qatar faces a major diplomatic crisis with some of its Gulf Arab neighbours. They cut ties a week ago, accusing Doha of backing Islamist militancy and Iran. Qatar strongly denies this.

“Qatar has been an impartial diplomatic mediator in resolving crises and disputes between brotherly and friendly countries and will continue to be a major player in the international community,” the ministry said in a statement.

It did not specify the number of troops affected.

Qatar has informed the Djibouti government of the withdrawal, the ministry said.

Saudi-owned media reported that Djibouti had reduced its level of representation in Qatar.