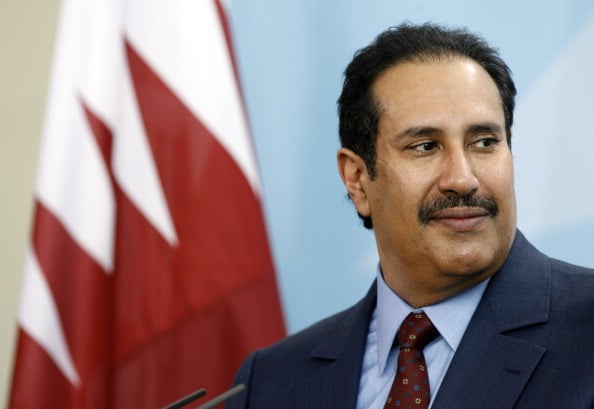 Al Jazeera television said on Wednesday that Qatar’s prime minister, a driving force behind the country’s rise to global prominence, would be replaced in a cabinet reshuffle following the accession of a new emir in the U.S.-allied Gulf Arab state.

The Qatar-based satellite channel said current minister of state for interior affairs, Sheikh Abdullah bin Naser al-Thani, had been chosen to be the next prime minister, succeeding the powerful Sheikh Hamad bin Jassim al-Thani, who is also the foreign minister.

Sheikh Tamim bin Hamad al-Thani was named emir following the abdication of his father on Tuesday in a transition rare in Gulf Arab countries, where heads of state normally rule for life.

Diplomats said earlier this month that Sheikh Hamad bin Jassim was expected to step down as part of the transition.

There was no reference to him during Tuesday’s ceremonies and he was not seen in television coverage of the thousands who came to pledge allegiance to the new ruler. Sheikh Tamim is due to deliver his first address to Qatari citizens on Wednesday evening at 1500 GMT.